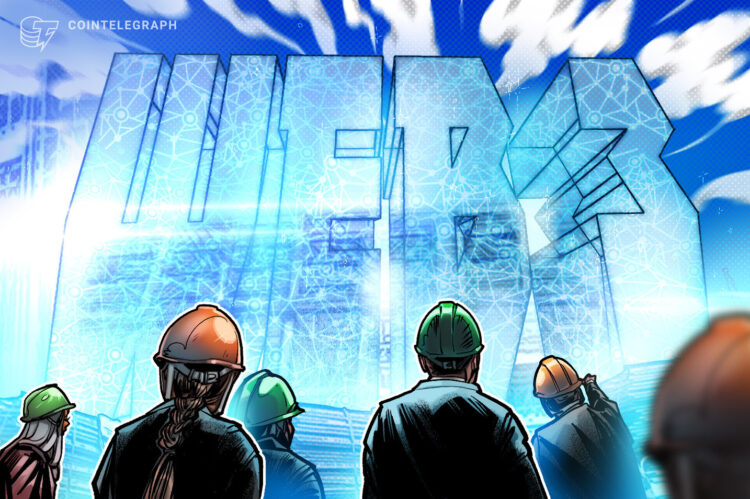 WWVentures, a boutique crypto venture firm, has raised $15 million for its Web3 fund — putting the company on track to invest in metaverse, decentralized finance and blockchain gaming startups. The funding round was backed by a slew of notable gamers, content creators and athletes, including former UFC Champion Michael Bisping and Trent Alexander Arnold of Liverpool F.C. The fund will focus exclusively on startups with a “community-first approach” to development and will aid their growth through social capital and community-building support.

Happy to be involved with this project and a proud investor. Let’s go! @WW_Ventures https://t.co/q6td5fiDna

Ethereum Virtual Machine-based blockchain Shardeum has received $18.2 million in seed funding from over 50 investors, including venture firms Jane Street, The Spartan Group and DFG. Shardeum is a proof-of-stake network focused on solving one of blockchain’s biggest pain points: scalability. As the name implies, the platform uses sharding — a type of database partitioning — to increase throughput capacity. Shardeum claims that its scaling capacity is superior to other layer-1 blockchains.

Myna Swap, a luxury collectible marketplace that allows users to convert their physical assets into digital twins via NFTs, has raised $6 million in seed funding. Investors include Polygon Studios, Blizzard Avalanche Fund, Spartan Capital and Wave Financial. The platform, which offers trading and vaulting services, is geared toward collectors of sneakers, sports cards and watches and was built on the Avalanche blockchain. Myna Swap is set for launch later this year.

Web3 banking platform Juno has raised $18 million in Series A funding led by ParaFi Capital, with additional participation from Hashed, Jump Crypto and others. Juno provides a crypto-native checking account that allows users to bank with their digital assets more easily. Following the investment round, Juno is planning to expand its product offerings and launch a tokenized loyalty program that allows users to earn coins for taking their paycheck in crypto or spending digital assets with their Juno card.

Web3 wallet and DeFi aggregator Zerion has closed a $12.3 million Series B funding round led by Wintermute Labs, the venture arm of liquidity provider Wintermute. Zerion will use the funding to further develop its Web3 wallet by integrating advanced data and enabling better cross-chain identity management for Ethereum-compatible blockchains. Zerion claims that its trading volume has grown from $47 million in 2019 to more than $1.5 billion.

The growth of the Web3 VC industry is showing no signs of slowing down.

Polygon founder Sandeep Nailwal is the latest to join the party after raising $50 million for a new startup fund. https://t.co/XqEuvk5PV3

Web3 developer platform thirdweb achieved a lofty valuation of $160 million following its Series A funding round that landed the company $24 million. The Series A funding was led by Haun Ventures and included several notable investors such as Coinbase Ventures, Shopify, Polygon and Protocol Labs. Founded in 2021, thirdweb is developing the infrastructure layer for Web3 that could enable more seamless app development across blockchains. 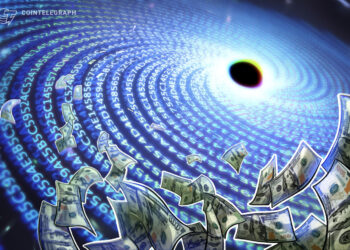 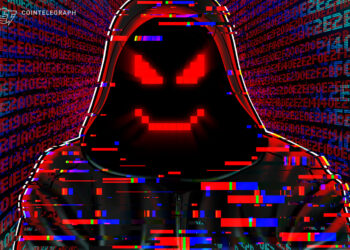 Credit: Pixabay/CC0 Public Domain After months of waiting, hundreds of Twitter employees laid off by Elon Musk in early November...