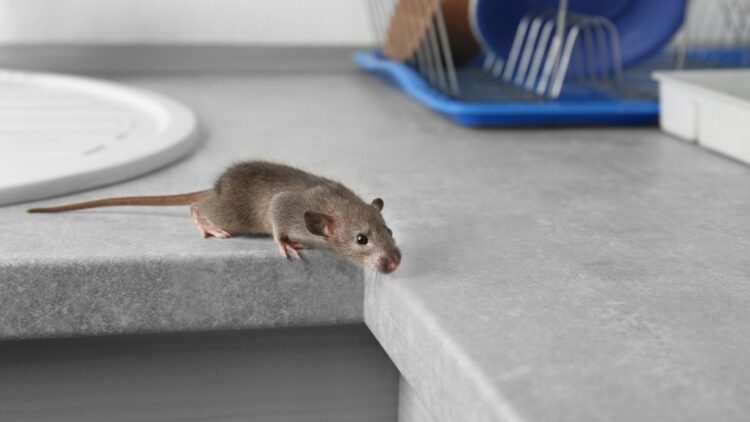 A short-term rental tenant who left partway during her stay due to mice in the suite is entitled to nearly $2,000, a B.C. tribunal ruled.

A decision posted by B.C.’s Civil Resolution Tribunal this week outlined the dispute between a renter who paid for a 20-day stay, but left after 10 nights. She claimed the suite, which she was staying in with a co-worker, was “infested with mice” and she was concerned for their health and safety.

But the owner who listed the unit denied there was an infestation and said the guests could’ve stayed the full time, so she never gave them a refund. The renter paid a total of $3,525 to rent the unit from May 1 to May 21, 2022.

The tribunal heard the posting was initially on Airbnb, but the two parties arranged the rental outside the platform to avoid extra fees. As a result, tribunal member Andrea Ritchie wrote, Airbnb refund policies don’t apply.

According to Ritchie’s decision, the renter said “she could hear ‘scurrying’ in the roof of the suite,” but thought the owner might have had a small dog in the unit above. On the eighth night of her stay, she “discovered mice in the suite, one chewing on her belongings in the closet and one eating (her co-worker’s) food on the kitchen counter.”

The following day, the owner set up traps and caught two mice. But the day after that, one of the guests “found mouse droppings on her bed,” and they moved out.

Ritchie wrote the owner “does not dispute that there were mice in the suite. However, she denies it was an ‘infestation.'” The owner offered the renter $300 to find alternative accommodation for two nights “while the issue was being investigated.”

Even though a pest inspector came to the home and said they couldn’t find “evidence of active rodent infestation,” Ritchie gave little weight to the reports.

“(The owner) does not dispute that there were mice in the suite during (the guests’) stay, which is evidenced by the dead mice in the traps set by (her) husband, and the photos of mice and mice droppings,” Ritchie wrote, adding that she couldn’t say whether there was an “infestation” but it was clear there were “active mice” during the stay.

“There was no written agreement between the parties. However, I find it was an implied term of the parties’ rental agreement that the suite would be clean and free of rodents and rodent droppings during the rental period.”

Ritchie determined it was “reasonable” the tenants would want to leave the property and should be entitled to a refund for the remaining days. Ultimately, the owner was ordered to pay $1,926.85, which covered damages, pre-judgement interest and tribunal fees.

American driver Sargeant on verge of F1 seat in 2023

American driver Sargeant on verge of F1 seat in 2023 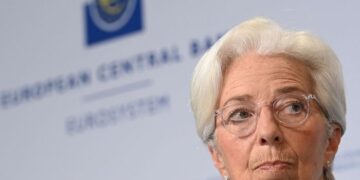 Benchmark European bond yields rose and the euro was firm after Christine Lagarde told traders they were wrong to bet...

Looking to buy a house this year? Here’s what real estate experts are expecting

Hazel McCallion’s children mourn her passing but celebrate her life