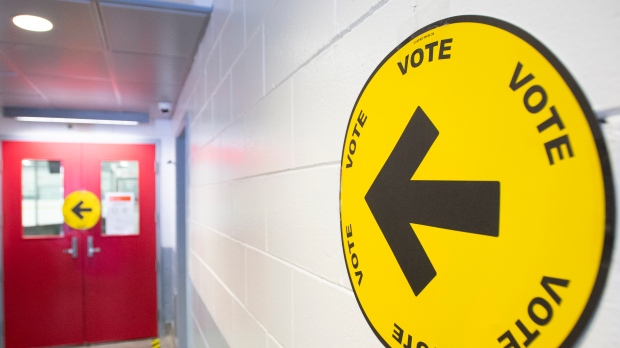 Residents casting their ballots will no longer be able to vote for a French-language Catholic school trustee in Ward 4 after the city clerk determined the election is void.

This is the second French-language school trustee vote to become void this week.

According to a news release issued on Saturday, the clerk has determined that two of the three Conseil scolaire catholique MonAvenir candidates running in the municipal elections are not eligible for office.

One of the Ward 4 – Toronto Est candidates were found ineligible on Oct. 21.

“At that time, the election could continue because there were two remaining candidates, and no one would be elected by acclamation as a result of the ineligibility of the candidate,” the release said.

“Now that one of the remaining candidates is ineligible, the election has been voided and a by-election will take place.”

The clerk said the new information was obtained Friday evening.

The clerk did not name the candidates who were found to be ineligible. Their names are also no longer on the City of Toronto election website.

Earlier this week, the city announced the election for French public school trustee in Ward 3 was void.

Officials did not name the candidate who was ineligible, but said they were not a French-language rights holder, which is required in the Education Act.

With files from Bryann Aguilar

Ontario commits to same child-care funding for 2023, but some operators say it’s not enough 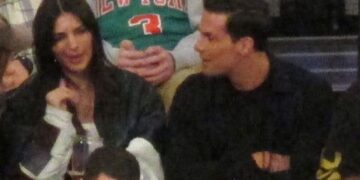 Emily Ratajkowski is having a good time.From one outing to the next, the model was spotted at a New York...

These five items from the Montreal Olympics are up for auction

Police appeal for witnesses after fatal stabbing in Nanaimo, B.C.

Britney Spears Speaks Out After Police Called To Her House In Prank Phone Call: ‘Feels Like I Was Gaslit, Bullied’