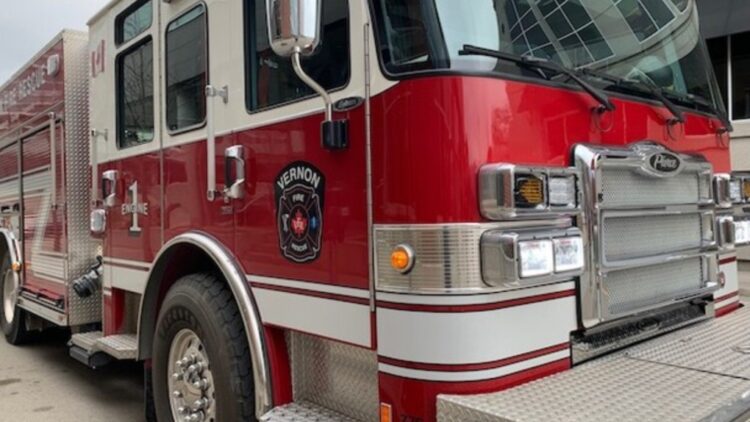 Mounties are investigating a pair of suspicious fires that occurred within a few hours of each other in an Okanagan city this week.

The first fire was reported shortly before midnight on Tuesday, Oct. 18, according to a news release from Vernon North Okanagan RCMP.

A frontline officer on patrol came across “flames coming from a pile of garbage and cardboard boxes against a hydro pole” at the intersection of 27th Avenue and 35th Street in Vernon, police said.

“The officer quickly put the fire out using an extinguisher from his vehicle, preventing any damage to the pole,” according to the release.

Several hours later, around 5 a.m., an officer saw “flames coming from a commercial garbage container behind a business” on 30th Street near 27th Avenue.

“The cause of the fires has not yet been determined, however both are suspected of being deliberately set,” said Const. Chris Terleski in the news release.

“Officers will be canvassing the area for video surveillance as part of the ongoing investigation and police are asking anyone who witnessed any suspicious activity, or has information on either of these fires, to contact the Vernon North Okanagan RCMP at (250) 545-7171.” 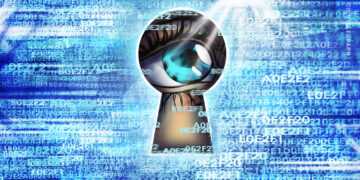 Crypto lender BlockFi has had a highly tumultuous 12 months. After getting caught up in the Terra fiasco, which resulted...

Film review: ‘Human B’ shows a personal journey with Bitcoin