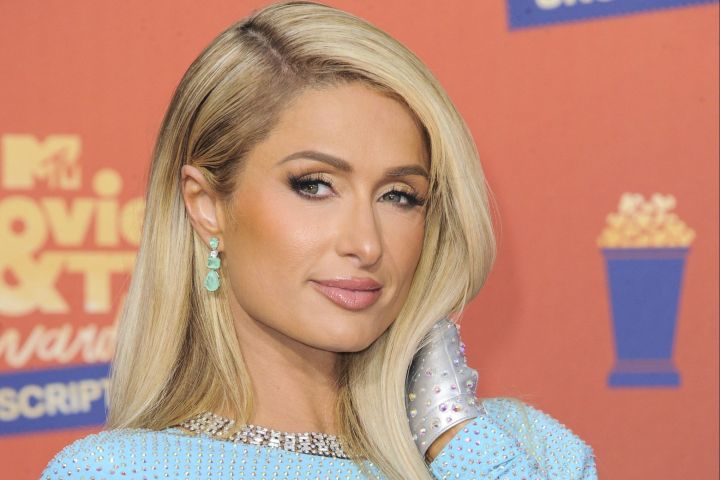 In the video, the heiress can be seen holding a tiny dog, while standing beside a robe-clad Cruise impersonator.


“Tom, can you sing me that song again?” she asks.

“Which one?” the man posing as the “Top Gun: Maverick” star replies.

“You know which one,” Hilton answers, prompting the impersonator to begin belting out John’s “Tiny Dancer”.

“It’s good but not great,” quips an unimpressed Hilton. “You should stick to acting,” she adds.

Hilton’s followers seemed to be confused by the video, with one fan simply asking, “What is going on?”

READ MORE:
Britney Spears Says Her Mom Slapped Her ‘So Hard’ After Night Partying With Paris Hilton And Lindsay Lohan


Another commented, “I don’t understand what I’m watching but I’m here for it.”

Urinary Tract Infections: How UTIs Can Disrupt Daily Life and How to Prevent Them

'Pokemon Go' took players out of their living rooms onto streets and parks, a feat the game's creator hopes to...

Third week of January 2022 was deadliest of pandemic: StatCan

JPMorgan CEO Jamie Dimon sees ‘a lot of underlying inflation,’ rates at 6% in a recession