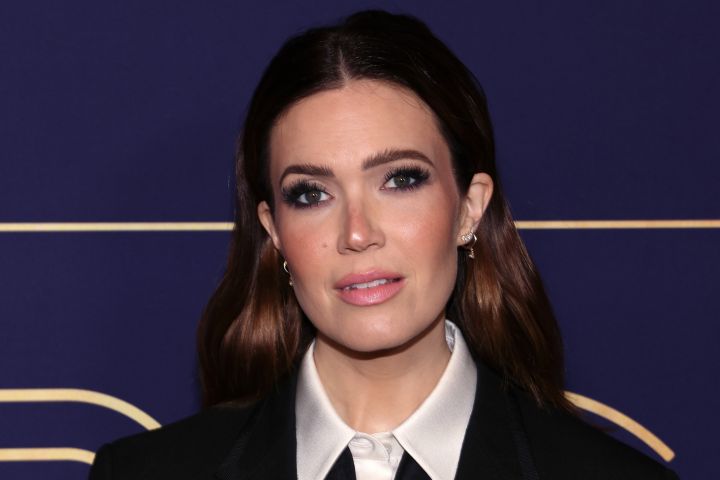 Mandy Moore’s family just got a little bit bigger after the “This Is Us” star and husband Taylor Goldsmith welcomed their second child.

“Ozzie is here! Oscar Bennett Goldsmith arrived a little late but with much aplomb (and an easier/speedier delivery than his big brother, much to the delight of his parents,” she wrote.


“Every adage is true: our hearts have doubled in size and the immediacy of the love is astounding. He is beyond words and we are so grateful for our family of four.”

Moore and Goldsmith are also parents to 1-year-old son Gus.

The actress previously revealed that a rare blood disorder would prevent her from taking an epidural when giving birth to her second child.


The 38-year-old told Today Parents that she suffers from an autoimmune disorder known as immune thrombocytopenic purpura (ITP). According to the Mayo Clinic, the disorder can lead to easy or excessive bruising and bleeding, which results from unusually low levels of platelets (the cells that help blood clot).

Moore confirmed that her platelets “are too low for an epidural,” while adding that she went through the same experience during her pregnancy with Gus.

“It was awful,” she recalled. “But I can do it one more time. I can climb that mountain again. I wish medication was an option — just the idea of it being on the table is so nice. But we’ll just push forth like we did last time.” 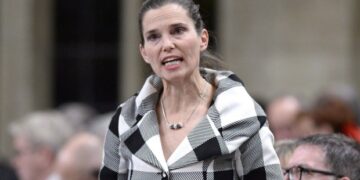 OTTAWA - Liberal member of Parliament and former cabinet minister Kirsty Duncan has announced that she is taking an immediate...

‘I was shot for being a TTC employee’: woman shot with BB gun calls for action