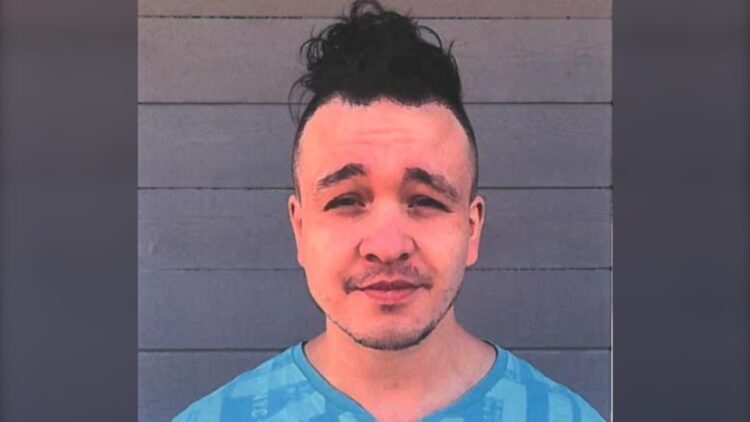 Mounties in the B.C. Interior are asking the public for help locating a man wanted for being unlawfully at large.

Logan Lake resident Sean Brown, 31, is wanted for breaching his release order, according to a news release from the local RCMP detachment.

Police said they attended the VisionQuest Recovery Society to arrest Brown on Oct. 20, but Brown fled the area with two other men, who have since been located and arrested.

Mounties believe Brown may be in or near Quesnel or Prince George. They’re asking anyone with information on his whereabouts to contact their local police or call Crime Stoppers.

Police did not specify what conditions of his release order Brown had violated, nor why he was subject to those conditions in the first place.

They described Brown as a First Nations man with brown hair and brown eyes. He stands 6’1″ and weighs 165 pounds, according to police.

25-acre property with winery in B.C.’s Similkameen listed for $6.9M – less than some Vancouver condos

25-acre property with winery in B.C.'s Similkameen listed for $6.9M – less than some Vancouver condos

Premier Doug Ford says he is ‘confident’ nobody within his government tipped off developers about plans to open up a...