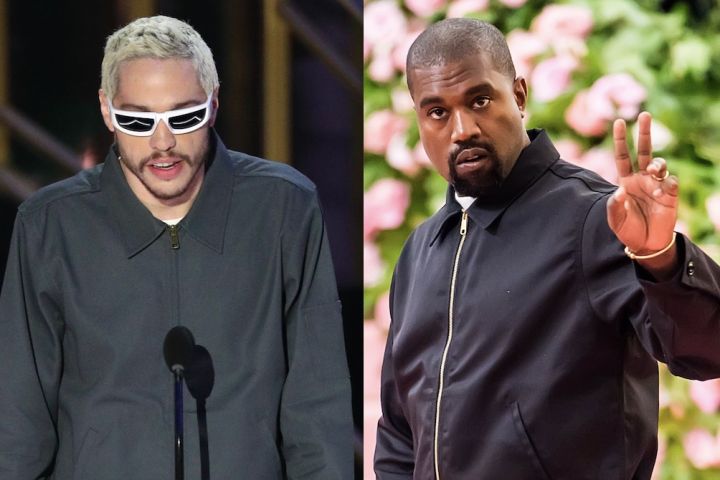 Kanye West yelled about Pete Davidson’s penis in the midst of a heated argument, according to Charlamagne tha God.

While speaking on the latest episode of his “Brilliant Idiots” podcast, Charlamagne looked back on a fight he had with West last year.


Claiming that West wanted him to “s**t on” Davidson, Charlamagne told listeners, “Like, you know Pete is my friend.”


“He’s screaming on the phone. What am I supposed to do but laugh at that?”

Laughing on the remarks, Charlamagne added, “The reason I keep bringing up Pete’s penis on the radio is because I know it f**ks with you, and you said that to me.” 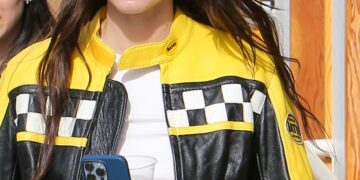 If Cartier’s Tank and Panthère watches are the maison’s headliners when it comes to timepieces, the Baignoire is the rebellious...

Channing Tatum Confirms He’s Planning To Star In ‘Ghost’ Remake, But Admits ‘It Needs To Change A Bit’

Arctic cold ‘no sweat’ for electric cars in Norway