How the Canadian government is celebrating Manitoba’s Tackaberry skate 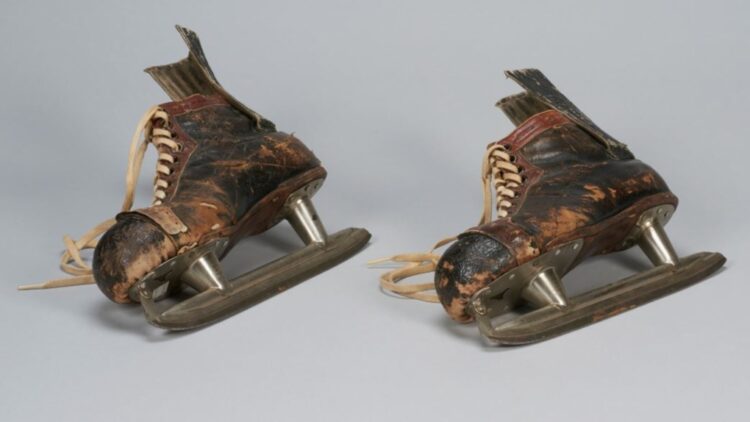 The Government of Canada has recognized the historic significance of a Manitoban contribution to the sport of hockey.

The “Tack,” or Tackaberry skate, was invented by Brandon shoemaker George Tackaberry in 1905. Its innovative design used a moisture-resistant kangaroo hide that would not stretch, lowered the boot’s top edge, reinforced the heel and toe, and improved the arch support.

Grant Buckoski, president of Spartan Sports, said the skate was an immediate hit.

“For the first probably 30 years it was the number one skate in Canada, and then it had a competitor. But it’s been either one or two for the last 50 years,” he said.

Buckoski said the Tackaberry was the first type of skate he ever sold at his store.

“This is our 40th season, and we’ve been handling the Tack skate for the full 40 years.”

The design was purchased by CCM in 1937. Buckoski said it’s incredible the skate has lasted this long.

“The CCM company has gone through quite a few different ownerships. When these ownerships faded, the skate kept on going,” he said.

The Government of Canada has now recognized the invention of the Tackaberry skate as “an event of national historic significance” under Parks Canada’s National Program of Historical Commemoration.

“Tackaberry skates have a significant place in Canadian sport history and are worthy of recognition, both as an example of innovation and as an object that connects to the lived experience of many Canadians,” said Jenny Ellison with the Canadian Museum of History in a news release.

Buckoski said he loves to talk about the skate with CCM reps and customers.

“My dad had a pair of Tackaberrys, and they were a low-cut boot,” he said. “And you could see that the tendon guard, the longer strip on the back of the skate was added at a later date. Eventually, it became all in one.”

He added that it’s still a popular skate in our province.

“In our business here, it’s our number one seller. It’s definitely at the top of the list for Manitobans.”

Stock-market investors brace for busiest week of earnings season. Here’s how it stacks up so far. 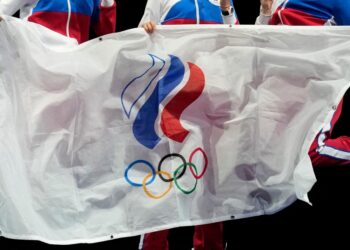 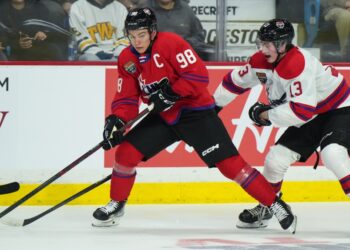 Stock-market investors brace for busiest week of earnings season. Here’s how it stacks up so far. 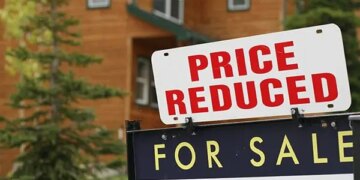 Townhouse and condo sales drop 34% in Oakville and Milton

The sale of townhouses and condominiums dropped 34.8 per cent since this time last year, according to the Oakville, Milton...