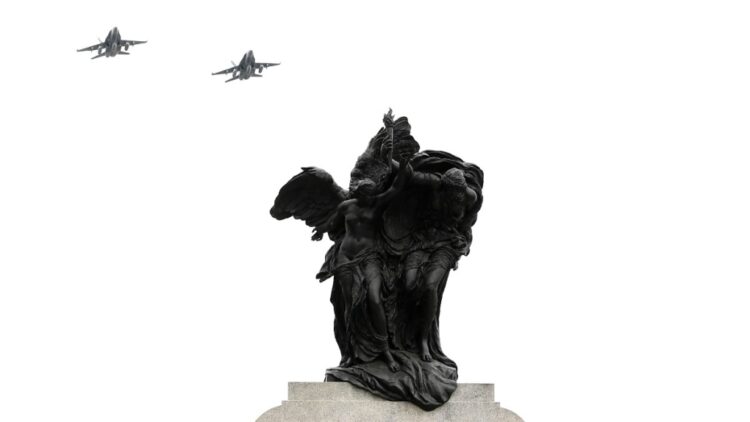 Canada’s federal leaders paid their respects Saturday on the eighth anniversary of the attacks at the National War Memorial and Parliament Hill.

Prime Minister Justin Trudeau issued a statement saying he joins Canadians in paying tribute to Cpl. Nathan Cirillo, who died in 2014 while guarding the Tomb of the Unknown Soldier in Ottawa.

“Today, we remember the selflessness and compassion of bystanders and members of our parliamentary family who acted without hesitation to protect us, and we salute the first responders who put themselves in harm’s way to ensure their safety,” Trudeau said.

“The National War Memorial was built to commemorate the response of Canadians in times of war. It has since become a symbol of the sacrifice of all our military personnel who have lost their lives in the line of duty. Parliament Hill symbolizes the values that define us as Canadians: freedom, peace, and inclusion. We will always stand up against violence and terrorism to ensure these values are protected.”

After killing Cirillo, the gunman, Michael Zihaf Bibeau, stormed Centre Block on Parliament Hill with a rifle and was later taken down by Kevin Vickers, then sergeant-at-arms of the House of Commons.

Conservative Leader Pierre Poilievre also acknowledged the anniversary, writing on Twitter, “We mourn the loss of W.O. Patrice Vincent & Cpl. Nathan Cirillo. And we renew our pledge to fight and stand up to terror here at home and around the world.”

NDP Leader Jagmeet Singh said his thoughts are with the loved ones of both Cirillo and Vincent, “who tragically lost their lives. As well as all first responders who risked their safety.”

Defence Minister Anita Anand said, “We remember them for their service to Canada, and our thoughts remain with their families and loved ones.”

With files from CTV News and The Canadian Press

To the loved ones of Corporal Nathan Cirillo and Warrant Officer Patrice Vincent: We’re keeping you in our thoughts today. And to everyone who acted without hesitation to keep people safe eight years ago: Thank you. We’re thinking of you, too. https://t.co/SF0rfPNWBE

Today marks 8 years since the terror attacks on our soldiers in Quebec & on Parliament Hill.

And we renew our pledge to fight and stand up to terror here at home and around the world. pic.twitter.com/oKxeSKLAUI

As well as all first responders who risked their safety

Eight years ago this week, Warrant Officer Patrice Vincent and Corporal Nathan Cirillo had their lives taken by two cruel attacks here in Canada. We remember them for their service to Canada, and our thoughts remain with their families and loved ones. pic.twitter.com/MdBGARoowJ 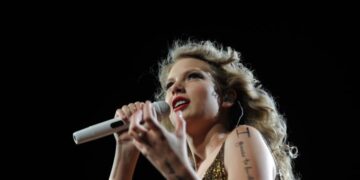 Taylor Swift gave an unexpected treat to her fans. Taylor showed up to perform onstage at The 1975’s concert in...

Postmedia to layoff 11 per cent of staff, sources say