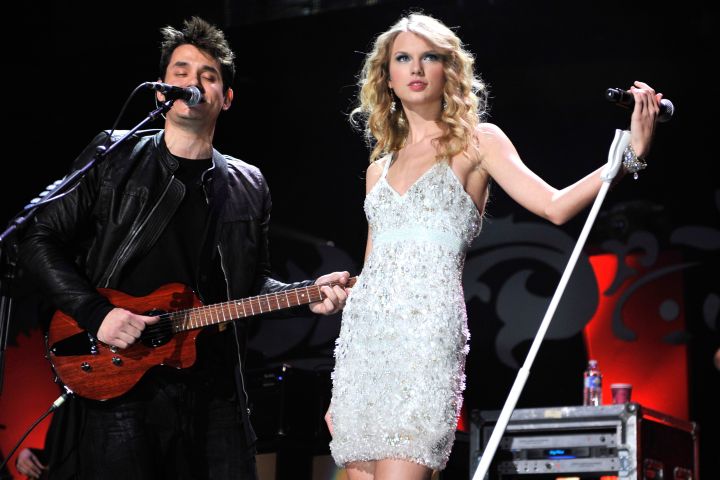 Swifties have a new theory about the subject of Taylor Swift’s new song “Would’ve, Could’ve, Should’ve”.

The pop singer released her new album Midnights at the stroke of midnight on Friday, but as part of the rollout released a follow-up Midnights (3am Edition) version of her album with seven more songs a few hours later.

One of the songs titled “Would’ve, Could’ve, Should’ve” has fans wondering whether Swift may be writing about her exes again.


The 32-year-old dated John Mayer from around 2009 and 2010, and in the song reflects on a relationship she had as a teenager.

“Give me back my girlhood, it was mine first,” some of the lyrics read. “And I damn sure would’ve never danced with the devil/ At 19, and the God’s honest truth is that the pain was heaven/ And now that I’m grown, I’m scared of ghosts.”

This isn’t the first song that fans believe was penned about Mayer.

Swift’s 2010 track titled “Dear John” features a similar relationship between a 19-year-old who felt manipulated by her partner.


Another fan noted, “Taylor really put ‘Would’ve, Could’ve, Should’ve’, a song directly about her relationship with John Mayer when she was just 19, as TRACK 19 ON THE ALBUM. SHOTS WERE FIRED.”

Mayer reacted to “Dear John” in 2012, telling Rolling Stone it made him feel “humiliated”.

“I didn’t deserve it,” he said. “I’m pretty good at taking accountability now, and I never did anything to deserve that. It was a really lousy thing for her to do.”

Swift denied the accusation, stating she never revealed the subject of her songs.

Midnights is out now. 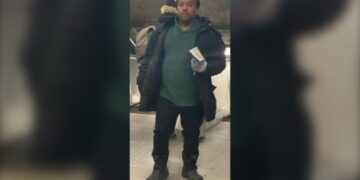 Toronto police are looking for a man who allegedly followed two teenage girls onto a TTC bus and made inappropriate...

From Bernie Madoff to Bankman-Fried: Bitcoin maximalists have been validated