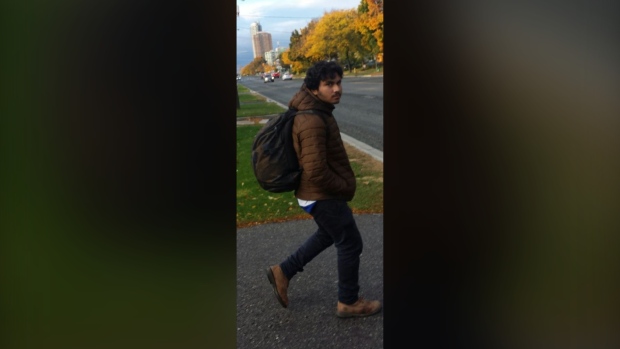 Toronto police have released a photo of a man wanted in connection with a sexual assault and criminal harassment investigation.

Police said on Oct. 17, a 16-year-old girl onboard a bus was sexually assaulted by an unknown man.

When she got off at Brimley Road and Lawrence Avenue East, the man also exited the bus, allegedly followed the teen and proceeded to harass her further.

On Friday, police identified the suspect as 18-year-old Rabindra Sen of no fixed address. He is described as five-foot-nine, weighs 140 pounds, and has a medium build and black wavy hair.

An arrest warrant has been issued for Sen, who is wanted for sexual assault and criminal harassment.

‘Clinging to the middle’: Experts expect Tory headed to re-election in Toronto

Ontario and its doctors reach virtual-care billing deal, but only for specialists

Ontario and its doctors reach virtual-care billing deal, but only for specialists 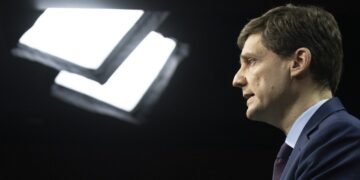