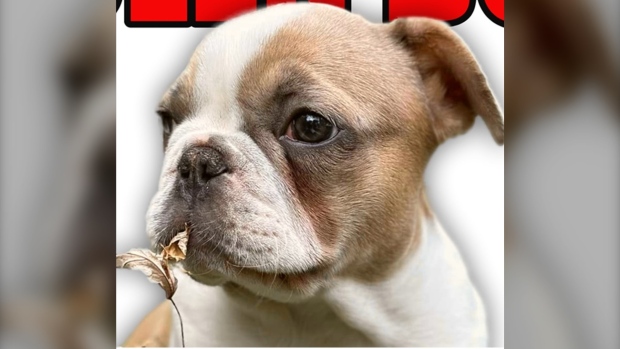 Toronto police are looking for a 12-week-old puppy they believe was stolen in Toronto earlier this month.

On Oct. 9, sometime between 2:30 a.m. and 3:30 a.m, police say the puppy was ‘briefly’ left inside a vehicle parked in an underground parking garage in the area of King Street West and Spadina Avenue.

Police say the car’s alarm sounded off, prompting the owner to investigate what activated it. When the owner approached the vehicle, they noticed the dog was missing and seemingly stolen from the parked car.

The puppy, who goes by the name Harry, is described by police as an unneutered male French bulldog. Harry has white and light brown-coloured fur, and he is microchipped and registered to his owner. 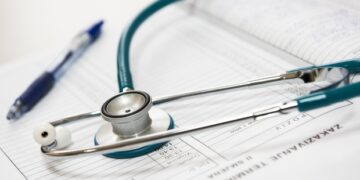 The group that regulates the practice of medicine in Ontario says it is limiting public access to its buildings due...