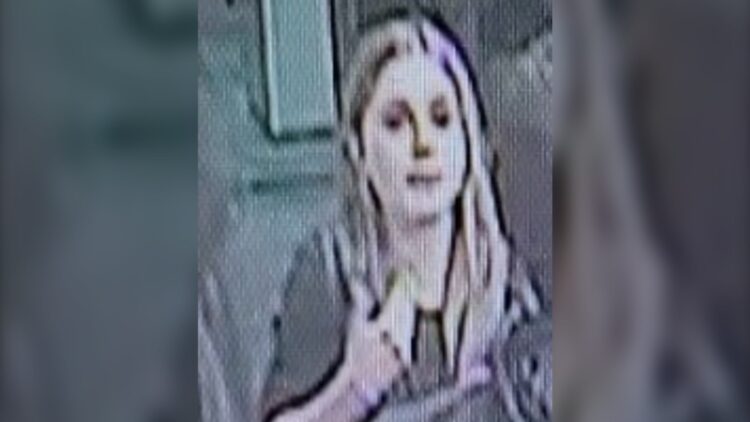 Mounties in Langford, B.C., say they have identified two youth suspects who were sought in a stabbing investigation.

Officers with the West Shore RCMP were first called to a 7-Eleven at 2978 Jacklin Rd. around 9 p.m. on Oct. 14 for reports of a group of intoxicated teens threatening customers in the store.

Police say a boy and a girl were “waving knives around” and threatening to stab two customers in the store. The teens allegedly punched two customers before leaving the store, police said.

When officers arrived, they were told that someone had been stabbed at the Esso gas station across the street.

Mounties went to the gas station and found a 30-year-old man suffering from a stab wound in his upper body. He had also been hit by a baton, police said.

“He was taken to the hospital where his injuries are still being assessed,” said West Shore RCMP in a release Thursday.

Police released surveillance images of the teens and by Thursday evening they said they had identified the suspects.

“Wow, the tips came in hot on our stabbing investigation,” the West Shore RCMP said in a social media post before 9:30 p.m. “Both the male and female youth suspects have been identified.”

Investigators say they do not believe the teens knew any of the three victims.

‘I can’t wait to get started’: David Eby outlines plans for first 100 days as B.C. premier 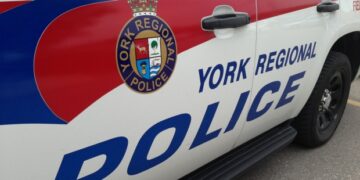 York police have charged a 22-year-old after a woman was tricked into handing over more than $57,000 in a grandparent...

Tesla will invest $3.6B in Nevada truck factory expansion