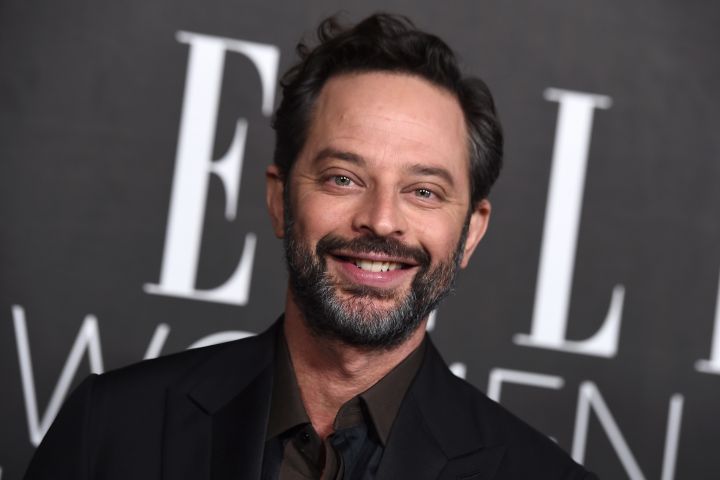 The actor plays Wilde’s husband in her second directorial feature “Don’t Worry Darling”, but the controversy surrounding its press tour has haunted the film’s release.

Speaking on the drama to The Hollywood Reporter, Kroll said his time dealing with the negative press surrounding his Television Critics Association panel for “Cavemen” helped him deal with the backlash.


“It prepared me to be part of something that everyone was interested in, but here’s the difference: The ‘Don’t Worry Darling’ trailer came out, and people were excited about it. People have been thinking about this movie for a while,” he recalled. “Then all of the mishegas happens, the drama around the movie started to take hold, and I was not a part of any of that.”

Kroll said he wasn’t intentionally avoiding speaking about it, rather he was blissfully unaware of what was happening until the Venice Film Festival.

“I’m not distancing myself at all, I just wasn’t doing press at that point,” he explained. “My first exposure to it all was literally on the red carpet in Venice, and I was like, ‘Ohhhh, I think people might be interested in this.’ (Laughs.) And I was right.”

“And all the insanity, so much of it was nonsense that it was like, ‘Yeah, I’m happy to talk about this, this is insane.’” said Kroll. “With ‘Cavemen’, people were talking about that show from the moment it got picked up because it was based on this commercial. Then it came out, and people received it for something else besides the commercial — which, again, was out of my control. ”


What Kroll took away from the TV show was that he could only control the process of making the product, not how people receive it.

“And in the case of ‘Don’t Worry Darling’, we made it in the thick of COVID, pre-vaccine, when L.A. was an epicenter and it was incredibly stressful. However, when we were actually working and when I was hanging out with the other people making the movie, I had a blast,” he added. 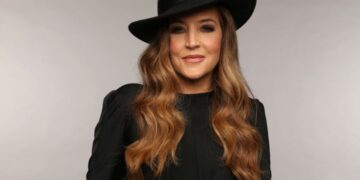 Lisa Marie Presley will be honoured at Graceland, her father’s former home, on Sunday Jan. 22, and it will be...

Have celebs learned their lesson from the FTX debacle?

Youth hit by vehicle in Mississauga rushed to trauma centre