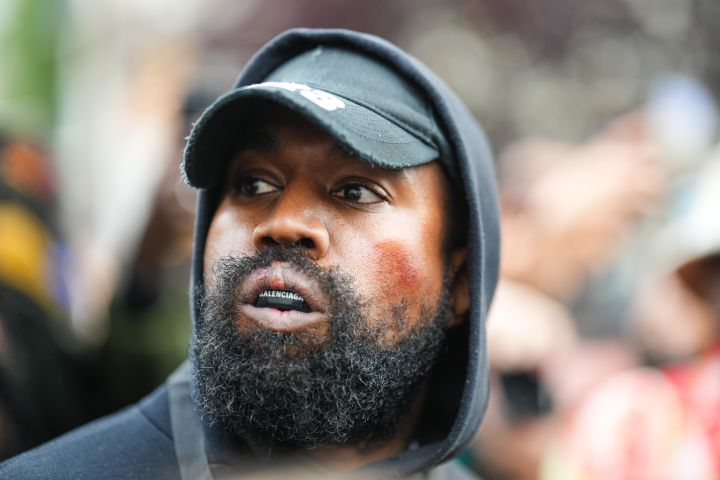 Kanye West is following Johnny Depp’s lead when it comes to legal matters.

According to TMZ, the “Stronger” rapper recently hired Camille Vasquez, who represented Depp during his high profile defamation trial against ex-wife Amber Heard.


Vasquez will reportedly be included within a group of attorneys representing West’s business interests.

The announcement comes amid news that Balenciaga has severed ties with West, who has made several controversial public remarks in recent weeks.

While West still has a multi-billion-dollar deal with Adidas, his 10-year relationship with the German sportswear firm is currently “under review,” as the company stated earlier this month. 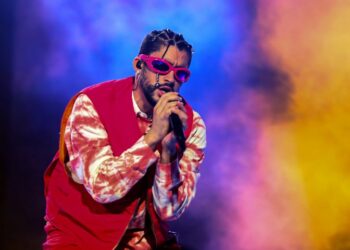 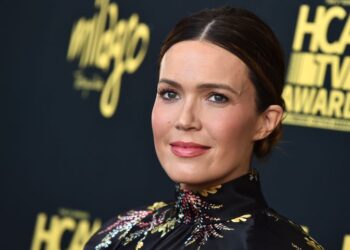 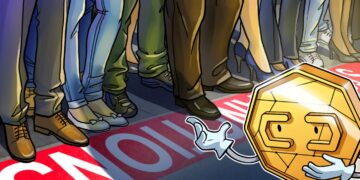 Sanctions aimed at decentralized crypto mixer Tornado Cash weren’t able to completely cut off its usage, though it has hamstrung...

Channing Tatum’s Daughter Is No Longer Feuding With Sandra Bullock’s Daughter: ‘They Love Each Other Now’