by author
in Real Estate
Reading Time: 2 mins read
0 0
A A
0
0
SHARES
12
VIEWS
Share on FacebookShare on TwitterLinkedinReddit

With the real estate market slowing down, Andrea Rozenberg, who bought her False Creek condo during the pandemic, says she has no regrets.

“I’m super happy because we just got in the right moment,” she said.

And she’s not the only homeowner who feels this way.

According to a recent Zolo survey, 84 per cent of Canadians who bought a home during the pandemic are still happy with their purchase today.

The poll also revealed that 63 per cent of Canadians say they would still be happy in their home even if the real estate market dropped significantly.

“To me, that just says that for many Canadians, their home is an emotional purchase first and investment opportunity second,” said Zolo spokesperson Jordann Kaye.

As for the top reasons to buy a home during the pandemic, Canadians say it was the need for more space, being tired of renting and feeling that it was a good investment opportunity, according to the survey.

“Canadians were okay with paying higher prices in order to get that sense of security, especially during the pandemic when there were so many things we weren’t sure about,” Kaye said.

“You need to live somewhere, so you’re going to pay either rent or you pay your own,” she said.

But why are less people selling and buying?

Mortgage broker Simon Bilodeau said it’s because of the interest rate hikes which increased the cost of mortgages.

He said the real estate market has now shifted from a seller’s market to a buyer’s market.

“We were selling houses in literally hours. You were putting something on the market. Two to three hours later, you could have accepted an offer already. That’s what we call a seller’s market,” he said.

“Right now, what we have is called a buyer’s market. Basically the buyer has more control because there’s a sufficient amount of supply of houses for sale for the number of people trying to buy the property.”

He said this shift now allows buyers to put conditions in, such as financing, inspection and price negotiation.

According to the latest report by the Canadian Real Estate Association, national home sales are down by 24 per cent from this time last year.

In British Columbia, the decrease is even more pronounced as home sales dropped by 40 per cent last month compared to August 2021, according to the B.C. Real Estate Association.

B.C.’s next premier has ‘mixed feelings’ about end of B.C. NDP leadership race

Move Over, Paris: This Is the French Destination Fashion Editors Are Flocking To 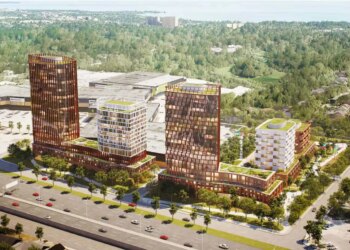 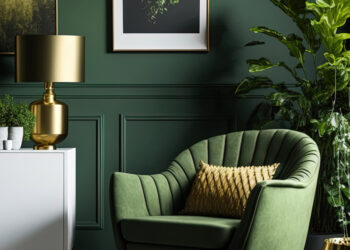 Move Over, Paris: This Is the French Destination Fashion Editors Are Flocking To

Preeclampsia During Pregnancy May Increase the Risk of Heart Attack, Stroke — Even Years Later 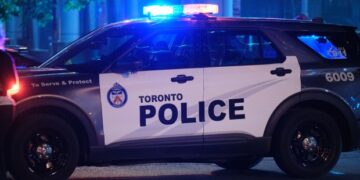 Toronto police are looking for four suspects wanted in connection with a violent, armed robbery and stabbing in North York....

The U.K. and Italy are the most-liked countries for Canadians, poll finds