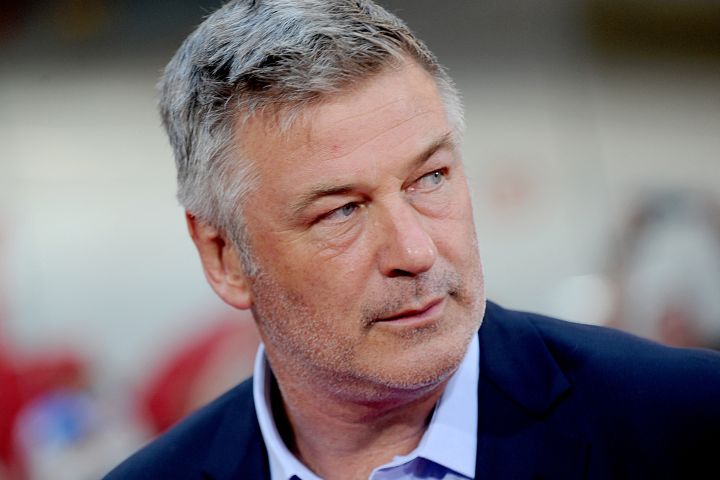 Alec Baldwin is paying tribute to Halyna Hutchins, the cinematographer who lost her life in a tragic accident on the set of “Rust” last year.

Baldwin shared a photo of Hutchins on Instagram to mark the one-year anniversary of the on-set accident.


“One year ago today…” he wrote in the caption.

Baldwin, star and producer of “Rust”, joined his fellow producers in settling a wrongful death lawsuit earlier this year, filed by Hutchins’ widower, Matthew Hutchins. As part of the settlement, Baldwin and the producers agreed to complete the film, and bring Hutchins on as an executive producer.


“I have no interest in engaging in recriminations or attribution of blame (to the producers or Mr. Baldwin),” Hutchins said in a statement at the time of the settlement.

“All of us believe Halyna’s death was a terrible accident,” he added. “I am grateful that the producers and the entertainment community have come together to pay tribute to Halyna’s final work.”

Two people have been injured, one critically, following a crash involving a vehicle and a TTC bus in North York....

The Fed delivered a message to the stock market: Big rallies will prolong pain