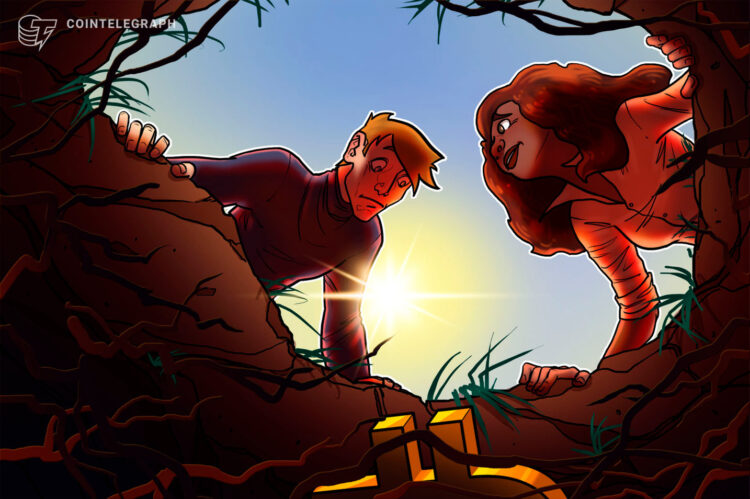 Bitcoin (BTC) and other riskier assets slipped on Oct. 21 as traders scrutinized macro indicators that suggest the Federal Reserve would continue to hike rates. Nonetheless, the BTC/USD pair remains rangebound inside the $18,000–$20,000 price range, showing a strong bias conflict in the market.

Notably, BTC’s price has been unable to dive deeper below $18,000 since it first tested the support level in June 2022. As a result, some analysts believe that the cryptocurrency is bottoming out, given it has already corrected by over 70% from its record high of $69,000, established almost a year ago.

“During the 2018 bear market, BTC saw a max drawdown from peak to trough of 84%, lasting 364 days, while the 2014 cycle lasted longer, bottoming after 407 days,” noted Arcane Research in its weekly crypto market report, adding:

“Both bottoms were followed by unusually low volatility.”

In addition, a flurry of widely-watched on-chain Bitcoin indicators also hints at a potential bullish reversal ahead. Let’s look at some of the most historically significant metrics.

The MVRV-Z Score assesses Bitcoin’s overbought and oversold statuses based on its market and fair value.

The MVRV-Z Score has been in the green zone since late June, suggesting Bitcoin is bottoming out.

Bitcoin’s Reserve Risk assesses the confidence of the token’s long-term holders relative to its price at the point in time. Historically, a higher Reserve Risk (the red zone) has coincided with market tops, reflecting lower investment confidence at record-high Bitcoin prices.

Bitcoin’s Reserve Risk plunged into the green zone in late June, suggesting that BTC may undergo a strong bullish reversal sooner or later.

The Puell Multiple reflects the ratio of the daily Bitcoin issuance (in U.S. dollars) and the 365-day moving average of daily issuance value.

Historical data shows the Bitcoin market bottoming out when the Puell Multiple drops into the green zone defined by the 0.3–0.5 range. Conversely, the market peaks out when the ratio crosses into the 4–8 red zone.

As of October, Bitcoin’s Puell Multiple is inside the green zone, suggesting a potential price reversal ahead to the upside.

As Cointelegraph reported, the BTC balance on cryptocurrency exchanges has also fallen to multi-year lows at the fastest pace since June, suggesting that current price levels are becoming an important area of accumulation. 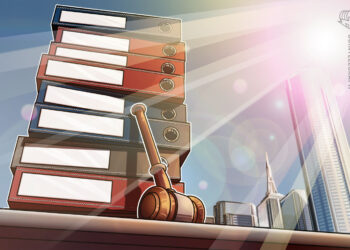 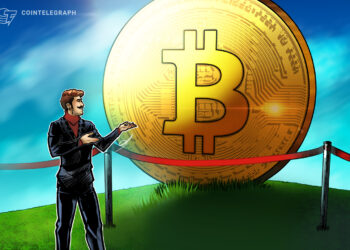 U.S. stock indexes rose in the final hour of trade on Wednesday, with Nasdaq Composite attempting to log its longest...