Woman heard ‘screaming for help’ as she was forced into vehicle, say RCMP as charges announced 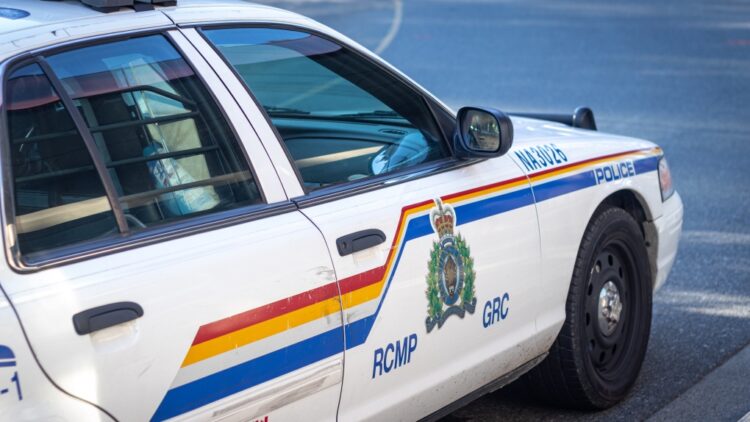 A man is facing several charges, including forcible confinement, after a woman was reportedly put into a car against her will in Prince George over the weekend.

Local Mounties say they were called at about 3 p.m. on Saturday by several witnesses who saw a woman being forced into a grey sedan. The incident unfolded on Victoria Street near 9 Avenue.

Police said they were told the woman was “screaming for help and continued to do so as the vehicle left the area.”

Officers began looking for the car and soon found one matching its description on Boundary Road, about two kilometres off Highway 97. It was involved in a roll-over crash and police found a woman who had been ejected from the car in serious condition. She was airlifted to Vancouver for medical care.

Additional witnesses said the driver involved in the crash “attempted to violently car-jack several vehicles that stopped to lend assistance.” A passerby eventually voluntarily gave the man a ride out of the area.

“The suspect was located when he returned to the commercial dwelling unit where the initial reports came from. A non-lethal 40mm round was shot at a closed door to gain the suspect’s attention; shortly thereafter the suspect was arrested without incident,” said Cpl. Jennifer Cooper with Prince George RCMP in a news release Wednesday.

“The suspect was identified as Farbn Marvin Japow, and is known to police. He will remain in custody until his next court appearance.”

Several charges were approved by the BC Prosecution Service including dangerous operation of a vehicle, forcible confinement, failure to remain at the scene of an accident, theft of a motor vehicle, assault and assault with a weapon. 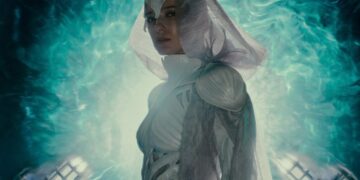 Netflix’s fan favorite shows are “not cancelled.” CEOs Ted Sarandos and Greg Peters have addressed the rumors. Denying them, Sarandos...

Tips on shady finances ‘may not get investigated’ amid police constraints: RCMP note

New Disneyland ride will have a virtual queue