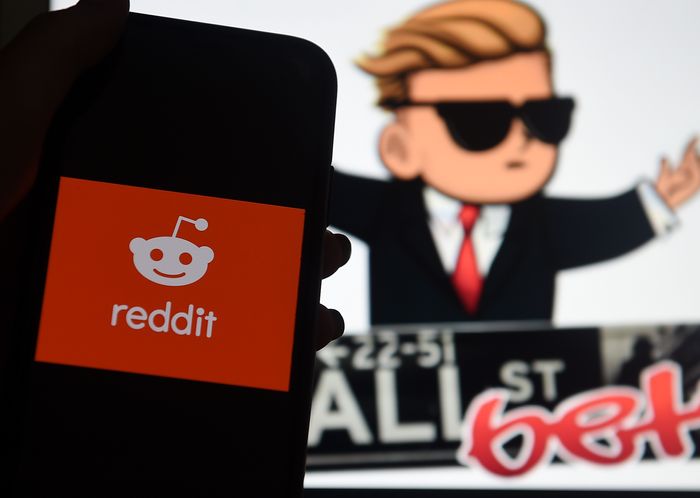 Reddit-loving day traders are reportedly returning to their day jobs, according to the Wall Street Journal, but back in the world of high finance professional traders have adopted one of their signature trading strategies, according to one closely followed markets guru.

An explosion of trading volume in options with one, or even zero, days left until they expire is helping to drive the large intraday swings in major U.S. equity indexes that are becoming increasingly common as of late, according to Charlie McElligott, a cross-asset equity derivatives strategist at Nomura.

Large trading shops have been buying — or, as McElligott puts it “YOLO-ing” — these near-expiry options as part of a broader trading strategy that allows them to profit by anticipating the hedging activity of large options dealers.

In a note to clients, McElligott compared the behavior of these professional traders to the denizens of the popular day-trading-focused subreddit “Wall Street Bets.”

“YOLO’ing into 0 and 1 Days-Til-Expiration (DTE) Options has now been ‘institutionalized’ by Vol traders at many of the largest funds on the Street….i.e. it’s not about Retail-alone playing this game anymore,” McElligott said.

Instead of recklessly gambling like Robinhood-using amateurs, these professional volatility traders are buying these options as part of a calculated strategy to force large dealers to move markets in their favor, as McElligott explains.

McElligott even has a name for this type of trading: “weaponized gamma” which is a reference to the hedging strategies that dealers employ to lay off risk from their clients’ options trades.

The strategy has allowed these traders to generate profits in a volatile trading environment while minimizing their risk. Traders often close out the trades “mere hours” after opening them.

In that respect, these professionals are behaving like”full-tilt day traders, using the certainty of Dealer hedging flows that their orders create to then amplify and ‘juice’ the intended directional market move,” McElligott said.

To illustrate his point, the Nomura managing director shared several charts showing how trading volume in one- and zero-day-to-expiry options has risen dramatically as a percentage of overall trading volume in options tied to the performance of the S&P 500
SPX,
-0.80%,
SPDR S&P 500 ETF Trust
SPY,
-0.83%
and the Invesco QQQ Trust Series 1
QQQ,
-0.51%,
which are among the most popular products for traders of equity-linked options.

Investors piled into these near-expiry options ahead of last Friday’s expiration, which likely contributed to the huge intraday reversal that occurred one week ago on Oct. 13, when the S&P 500 logged its biggest intraday turnaround on a percentage-point basis since 2008, according to Dow Jones Market Data.

Options tied to equity indexes, exchange-traded funds, and single stocks often expire on Fridays, but some short-dated options expire on Wednesdays as well.

U.S. stocks logged another intraday turnaround on Thursday when the S&P 500 rose roughly 1% before nosediving lower. It was off 0.7% at 3,669 in recent trade. Both the Dow Jones Industrial Average
DJIA,
-0.30%
and the Nasdaq Composite
COMP,
-0.80%
have also seen large intraday swings.

Should you stake ether, when U.S. Treasuries are yielding more ? 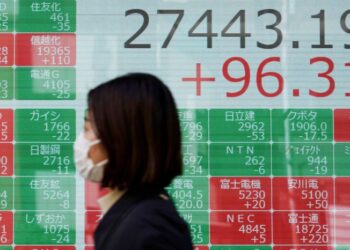 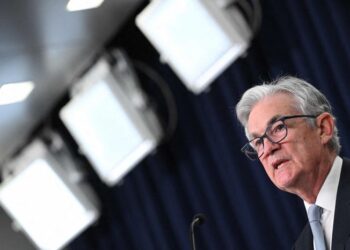 The Canadian government has agreed to bring home six Canadian women and 13 children currently detained in prison camps in...

Kraemer scores twice for Canada’s under-18 hockey team in 3-1 win over U.S.