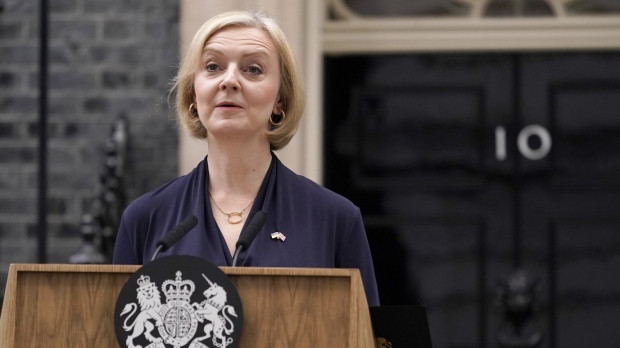 The ruling Conservative Party says it will elect a new leader in a week, who will then install a new cabinet.

Canadian trade experts say the changeover will mean it takes longer for Ottawa and London to sort out how they will exchange goods and services.

Britain left the European Union in 2020 and has since focused on deepening ties with countries outside Europe, especially Commonwealth peers such as Canada.

A continuity agreement is currently in place that keeps most of the former European Union rules in place until Canada signs a new trade deal with Britain. 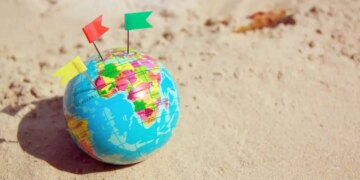 Here are the top original languages spoken by Milton residents

A breakdown of the latest data released by Statistics Canada shows that when it comes to mother tongue languages, Milton...