Suspect sought after at least 21 vehicles in downtown Toronto vandalized with swastikas, other markings 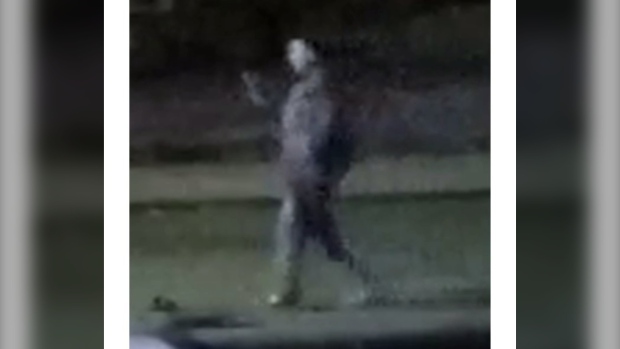 Toronto police are asking for help identifying a suspect after nearly two dozen vehicles in a downtown neighbourhood were vandalized with hate symbols earlier this week.

Police said they were called to the area of Markham and Robinson Streets, west of Bathurst Street, on the morning of Oct. 18 and learned that swastikas and various other markings were etched onto the paint of 21 vehicles.

On Thursday, police released a surveillance photo of the suspect, who they say is a male and was last seen wearing dark clothing.

They are asking anyone in the area who had their vehicle damaged similarly to report it.

‘We are forever crushed’: Two officers killed in Innisfil shooting remembered as heroes at joint funeral 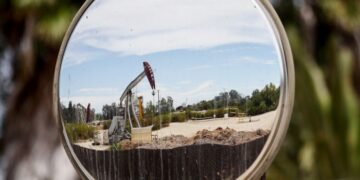 Viagra and Heart Health: Why Taking ED Drugs May Help Extend Your Life Too