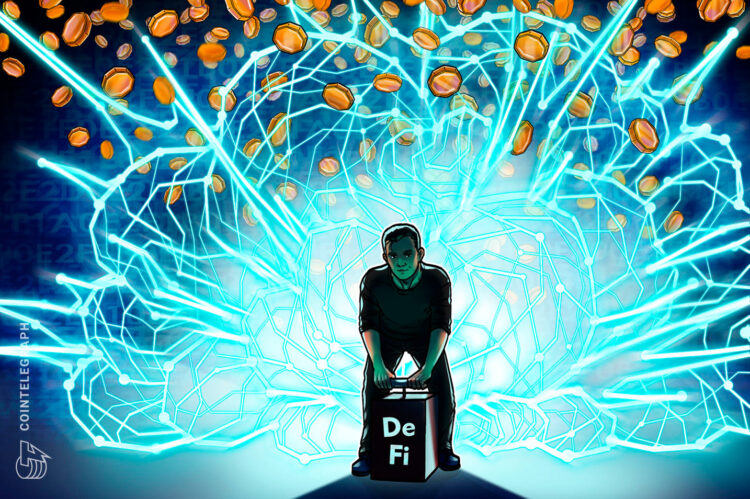 A new draft of the Digital Commodities Consumer Protection Act (DCCPA) bill has started to circulate online, with some commentary suggesting it could be positive for decentralized finance (DeFi) and crypto.

A prior draft version of the bill drew heavy criticism from industry representative bodies for containing too broad a definition for a “digital commodity platform,” which “could be interpreted as a ban on decentralized finance (DeFi).”

In a newly posted 31-page draft bill shared by Delphi Labs’ general counsel Gabriel Shapiro, the lawyer said he made the draft bill publicly available as he believes in “transparency and open discussion.”

Shapiro remarked on a section amending the meaning of a “digital commodity trading facility” which excluded persons who develop or publish software, commenting that it “could be a boon” to DeFi and crypto.

Notably, this version contains a limited exception to the term “digital commodity trading facility” which would exclude persons who solely develop or publish software–this could be a boon to DeFi/crypto. pic.twitter.com/0pa843RJ9h

Martin Hiesboeck, head of research at crypto exchange UpHold, tweeted that the newly released draft seems to follow similar regulations in the European Union and the United Kingdom, suggesting that the United States is “finally getting their act together.”

First impression: leaked #CFTC Bill seems to follow UK/EU reg in broad strokes even though it uses similar somewhat different terminology. Will prepare a detailed report by tomorrow. US finally getting their act together. All good.

The comments are a change of tone from the previous version of the bill, which was described by Web3 incubator and advocacy group Alliance DAO as one that “kills DeFi.”

The decentralized autonomous organization (DAO) wrote that the bill “creates a compliance architecture that precludes the concept of a system of smart contracts operating decentralized infrastructure with little or no reliance on human activity,” as it required people to enforce compliance with the regulations.

Related: ‘Time is not on our side’ to provide regulatory clarity on crypto — US lawmaker

There have long been calls for regulatory clarity regarding digital assets in the United States, with some calling on the U.S. Congress to pass legislation defining commodities and giving jurisdiction to the CFTC.

First introduced in August the DCCPA extends the regulatory power of the Commodities Future Trading Commission (CFTC) on the cryptocurrency industry and attempts to define certain cryptos, such as Bitcoin (BTC) and Ether (ETH) as commodities rather than securities. 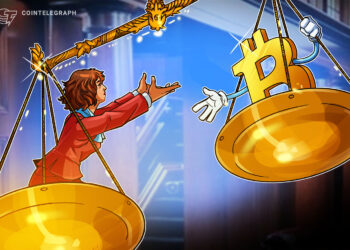 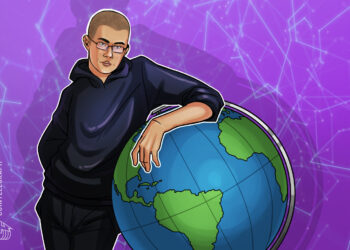