by author
in National
Reading Time: 3 mins read
0 0
A A
0
0
SHARES
10
VIEWS
Share on FacebookShare on TwitterLinkedinReddit

A procession and private funeral is being held today in Barrie for the two South Simcoe police officers gunned down inside an Innisfil home last week.

Beginning at approximately 9:20 a.m., a funeral procession for Constables Morgan Russell and Devon Northrup will travel from the Adams Funeral Home and the Steckley-Gooderham Funeral Home to the Sadlon Arena for the joint funeral in Barrie.

The planned travel route for the procession is:

Members of the public are welcome to observe the procession along the route.

The following road closures will be in effect in Barrie for the funeral procession:

South Simcoe police said traffic control measures will be in effect to facilitate traffic flow in the area.

Further details about the road closures are available on the Barrie Police Service website.

The funeral is slated to begin at 11 a.m. and is not open to the public.

The private service will be attended by the families of Constables Russell and Northrup, guests, members of the South Simcoe Police Service and representatives from other police services, emergency services personnel and officials.

Northrup, 33, had six years of service with South Simcoe Police and is survived by his partner and parents.

Russell, 54, was a 33-year veteran of the service and is survived by his wife and two teenage children. 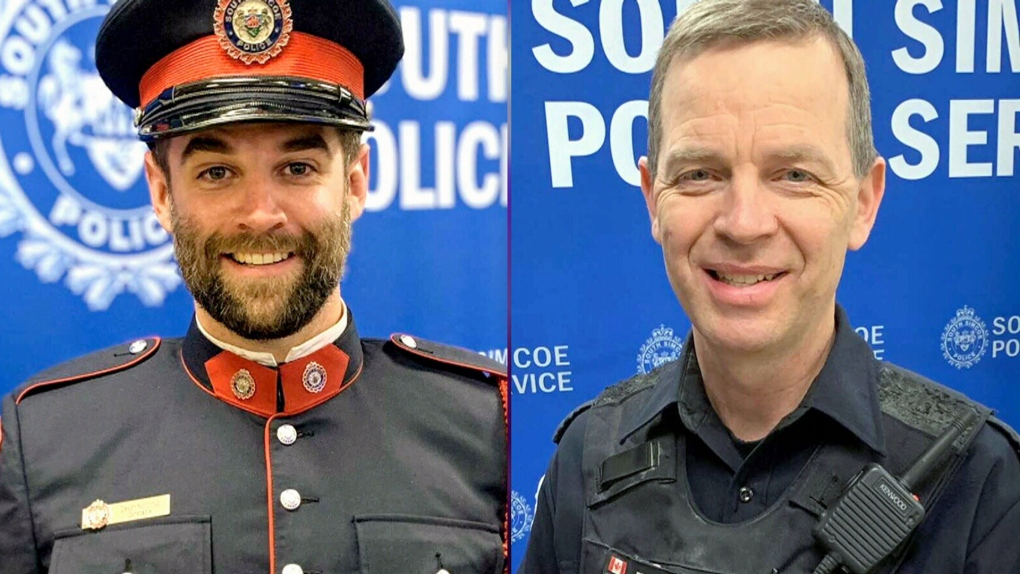 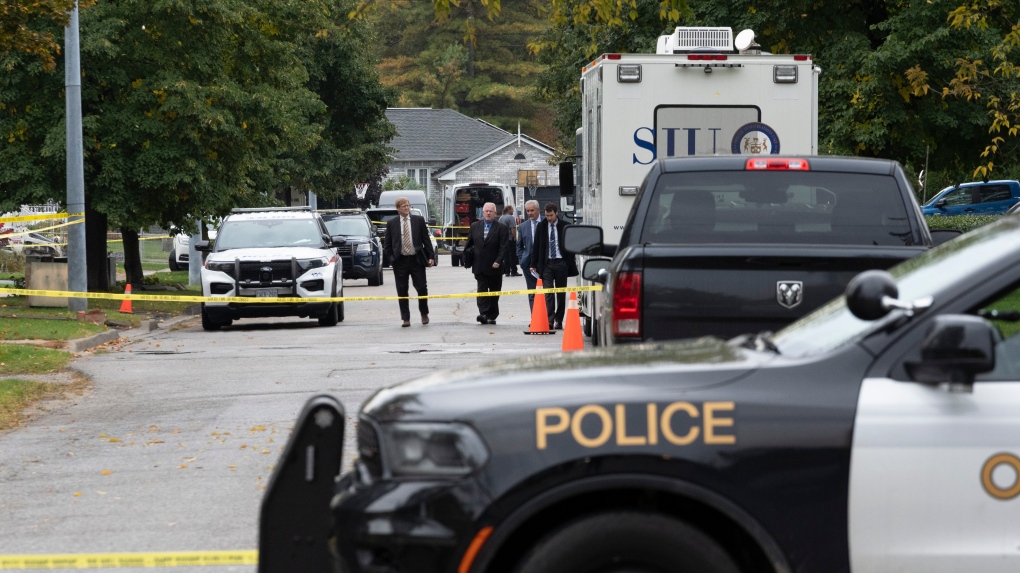 Police and SIU investigators gather at the scene where two police officers were killed in Innisfil, Ont., on Wednesday, Oct. 12, 2022. THE CANADIAN PRESS/Arlyn McAdorey

The procession and funeral service will be streamed live on CTV News Toronto and the CTV News app at at 9 a.m. 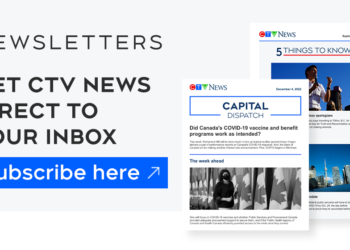 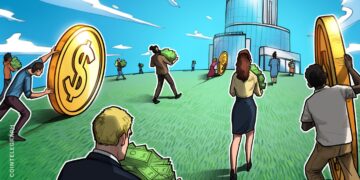