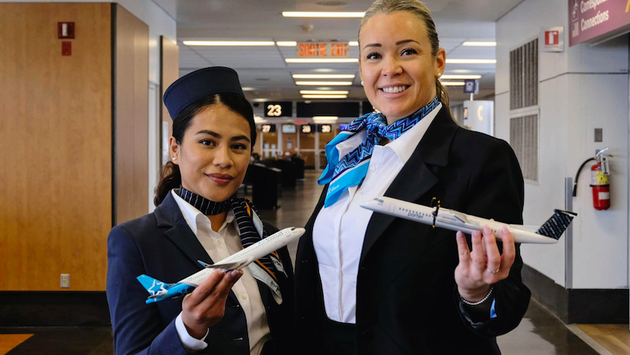 “We are delighted that our codeshare agreement with Porter Airlines is taking off. Our respective networks are highly complementary, with Porter serving Toronto and Halifax, and Air Transat serving some 15 countries,” said Michèle Barre, Air Transat’s Vice President, Network, Revenue Management and Pricing. This will provide both our passengers with an expanded, yet seamless experience, and is perfectly in line with Air Transat’s strategy initiated earlier this year to develop our network through alliances.”

Porter Airlines To Return To Tremblant In December
Airlines & Airports

“We have found an ideal partner in Air Transat to launch Porter’s first codeshare agreement,” said Kevin Jackson, Porter Airlines’ Executive Vice President and Chief Commercial Officer. “Connecting passengers in two of our most important markets, Toronto and Halifax, with Air Transat’s European and North American network is a great benefit. This is just the beginning, as we intend to expand Porter’s own network to create many more travel opportunities between our two airlines.”

Air Transat is now using its “TS” code on flights operated by Porter Airlines between Toronto’s Billy Bishop and Montreal as well as between Halifax and Montreal. Travellers are then able to easily connect to or from a destination served by Air Transat via Montreal. This winter, connections to and from Paris, London and Lisbon are available, as well as domestic and several South destinations. Additional connection to and from the United States will be rolled out later this year.

In an upcoming phase, Porter Airlines will also use its “PD” code on select flights operated by Air Transat between Montreal and its destinations in Europe, the United States and Canada, pending receiving the required regulatory approvals.

Codesharing expands the range of routes and destinations for travellers, including the possibility of combining flights from both carriers on a single ticket, plus baggage check-in to the final destination. Passengers are also protected in the event of a flight delay or cancellation.

Codeshare flights are currently available for bookings made via Air Transat. Flights may be booked for departures as of November 2, 2022.

‘Bachelor In Paradise’: Casey Says He Hasn’t Been Able To Walk Since Fainting On The Show 4 Months Ago 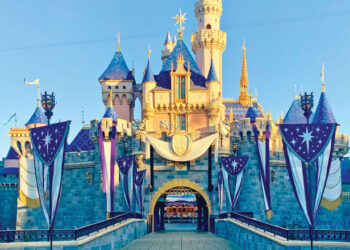 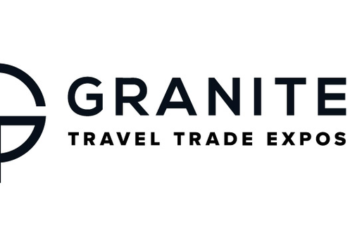 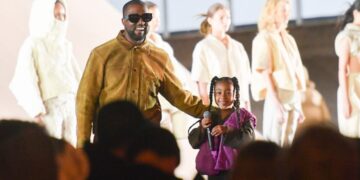 North West looks the spitting image of her dad Kanye in a new TikTok clip.The 9-year-old, who loves experimenting with...