Ontario is planning to double the maximum fines for new homebuilders and sellers who unfairly cancel a project or purchase agreement.

The proposed changes to the New Home Construction Licensing Act would, if passed, increase penalties to a maximum of $50,000, up from $25,000.

Those developers could also permanently lose their builder’s licence.

Proposed changes would also allow the Home Construction Regulatory Authority to use those fines to make payments directly back to adversely affected consumers.

Public and Business Service Delivery Minister Kaleed Rasheed says the measures will serve as harsh punishments and will make unethical developers think twice before trying to make extra money off the backs of new homebuyers. 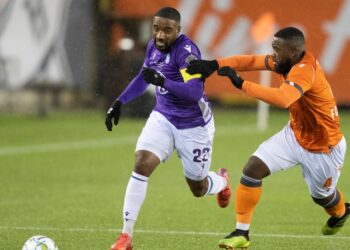 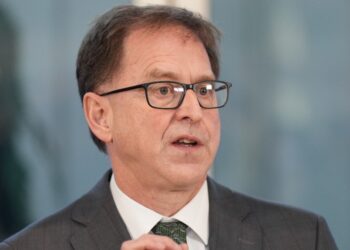 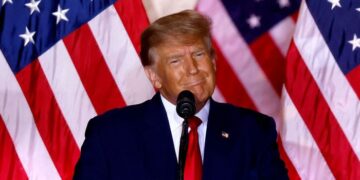 Trump tax returns released: A ‘great day for democracy,’ or a ‘dangerous’ precedent?