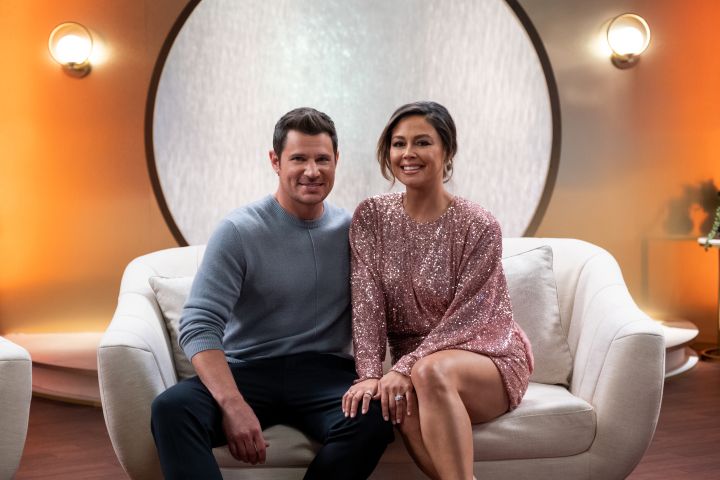 Would Nick and Vanessa Lachey have found each other if they were competing in the Netflix dating show “Love is Blind”?

He thinks they would and told People that if he and his spouse were single and hadn’t yet met, he would absolutely have “gravitated” toward her if they were contestants on the show and not its hosts.

“We’ve thought about that, often. And I really, I’m not just saying this for the benefit of this show, I think we would’ve,” he said.

READ MORE:
Vanessa Lachey Admits She Wasn’t A Fan Of Nick Lachey’s 98 Degrees: ‘I Was An *NSYNC Fan’

“You would’ve found me through a wall?” his wife quipped, to which he replied, “I would find you anywhere.”


“We did,” she confirmed. “We had to find our journey to get to each other.”

The first four episodes of the third season of “Love Is Blind” are streaming now.

Federal public servants will begin returning to office buildings in Ottawa and Gatineau today, as the federal government begins phasing...

Mercedes to build its own electric vehicle charging network

As federal workers return to the office, some decry lack of direction, long commutes