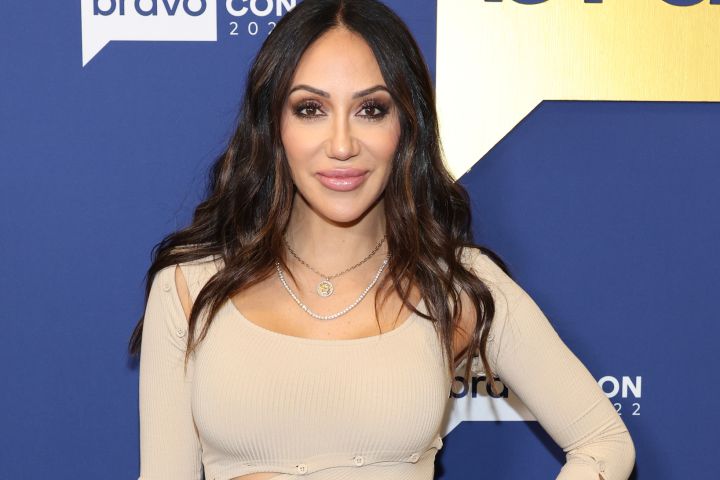 Melissa Gorga is addressing the heated interaction that occurred between her and her “Real Housewives of New Jersey” co-star Jennifer Aydin last weekend during BravoCon.

On this week’s episode of Gorga’s “On Display” podcast from PodcastOne featuring celebrity hair stylist Justin Anderson, the reality star explained what went down in the New York hotel lobby, where she was staying for the weekend’s festivities, that caused Aydin to throw her drink at her husband Joe Gorga, as seen in the now-viral video.

The TV personality began by noting that throughout the entire first two days at the convention, she had fans come up to her telling her that Aydin “was basically bashing [Melissa] the whole day,” saying “Melissa’s hanging on by a thread. I don’t even know why she’s on the show.”


The “RHONJ” star shared that her cast member was ripping on her during every panel she spoke on, calling it “a very toxic road to go down,” adding that such behaviour is “unnecessary” since it creates “tension” during a celebratory event for fans of the show.

Melissa then broke down how the altercation with Aydin unfolded while her and Joe were hanging out in the lobby as her co-star walked in.

“We’re standing in the lobby it’s now 1 a.m. on Saturday night with Joe…all of a sudden [Aydin] comes in, goes to walk by me and gives me this snarky stare in my eyes. I just look at her and I go, ‘Keep moving wannabe, come on loser just keep walking, there’s the elevator’,” Melissa explained, noting that she wasn’t “yelling or screaming” but rather said it in her “Melissa Gorga tone.”


“She did not like that,” the businesswoman continued. “She starts screaming and yelling that I said that…she’s cursing, she’s saying all these things. I’m like, ‘Oh s**t. I should have known better that this was gonna happen.’ Now it’s like embarrassing.”

While Melissa’s assistant tried to end the argument, things began to escalate. Aydin freaked out that she was told to stop acting like “trash” and to “stop yelling.”

“She freaked out that [my assistant] said that,” Melissa said. “Joe is now seeing her freak out and said, ‘I don’t even know how this dirty b***h is on this show’,” to the group of people he and his wife were chatting amongst. The TV star admitted that her husband was wrong for saying that. Although he didn’t say it directly to Aydin, he said it out loud and she overheard, causing her to freak out even more.


“Now she tries to throw a drink on the guy I work with,” Melissa continued. “She threw it all over the lobby, it got all over the security guard.”

“Now it’s really a scene, it looks terrible,” she added.

The longtime New Jersey housewife noted that Aydin was then escorted up to her room and later “got very upset” over her name in the headlines so much so that she had her assistant explain her side of the story in a since-deleted TikTok. Melissa slammed Aydin for claiming that she felt “attacked” and “threatened” in the absence of her husband.

“There are people out there who legit do feel that every day,” Melissa said. “You can’t claim to feel that way when you have two bodyguards standing next to you.” 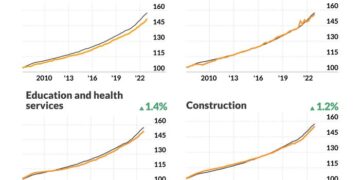