German producer prices surge 45% annually in September, the biggest increase ever for a second straight month 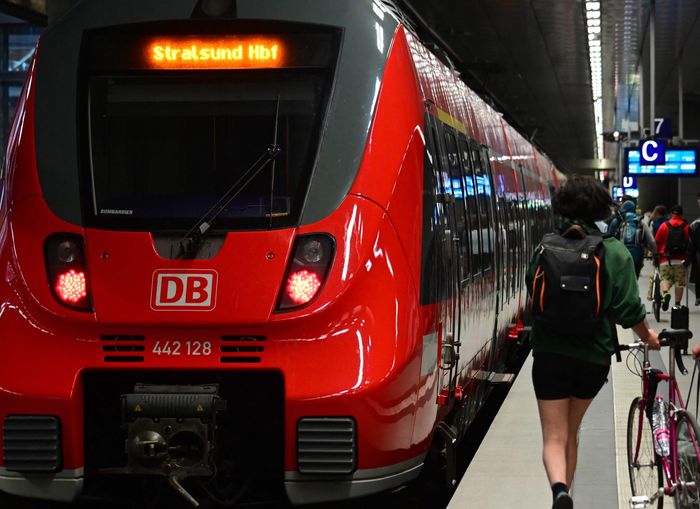 Producer prices rose 45.8% on year in September, Destatis said Thursday. This matches the 45.8% year-on-year rise in August, the biggest increase ever recorded.

Compared with the preceding month, the producer price index rose 2.3% in September, increasing less strongly than in August, when it rose 7.9%, the biggest month-on-month increase ever recorded.

Energy prices rose 132.2% from a year earlier, Destatis said. Strong gains in the price of natural gas, up 192.4% on year, and electricity, up 158.3%, were the major drivers behind the increase, it said.

The PPI excluding energy rose 14.0% on year, according to Destatis.

Prices of intermediate goods increased 16.8% from a year earlier. Significant price increases were recorded by metals, which were 18.1% up on year, Destatis said.

Write to Maria Martinez at maria.martinez@wsj.com 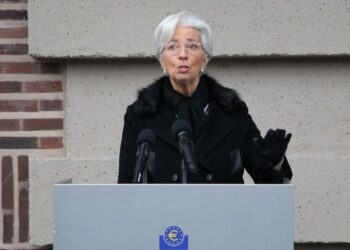 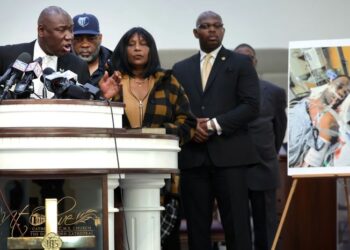 Magnetic microrobot can measure both cell stiffness and traction