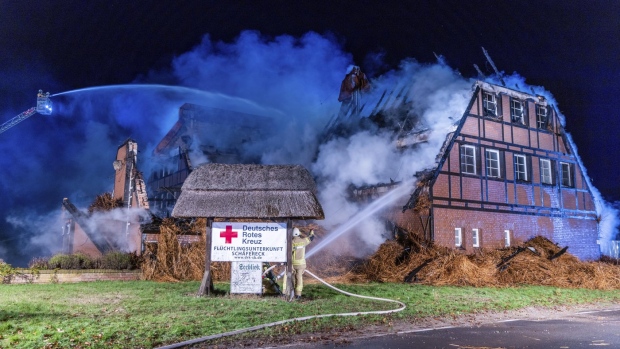 BERLIN (AP) – A fire that destroyed a shelter for Ukrainian refugees on Germany’s Baltic Coast could have been arson, the country’s top security official suggested Thursday, warning that any kind of violence toward people fleeing war would not be tolerated.

The 14 residents and three employees who lived in the shelter were rescued from the flames when the former hotel in the northeastern state of Mecklenburg-Pomerania burned down Wednesday night, local police said. Nobody was injured, and the refugees were taken to other shelters, according to authorities.

“This is a terrible news. People who found shelter with us from (Russian President Vladimir) Putin’s war had to be rescued from the flames,” German Interior Minister Nancy Faeser said.

“If arson is confirmed, it is an inhumane crime that will be prosecuted with all severity,” she added.

The police unit that looks into politically motivated offenses in the nearby city of Rostock took over the investigation of the fire in the town of Gross Stroemkendorf from local police, who had started looking into arson as the cause of the blaze, German news agency dpa reported.

“One thing must be clear to everyone: People fleeing war need our protection and support. We do not tolerate incitement and violence,” the state’s governor, Manuela Schwesig, said.

On Monday, police received a report of graffiti depicting a Nazi swastika in the entrance area of the shelter. Whether the graffiti was connected to the fire is not yet known, police said.

A former resident of the shelter told German news channel n-tv the fire was “very frightening.”

“We were here in safety and protected, and suddenly we have to leave our home again, again fear for our safety,” the refugee said.

More than 1 million refugees from Ukraine, most of them women and children, went to Germany seeking protection since Russia invaded their country almost eight months ago.

The refugees initially were welcomed with warmth, and many German families opened their homes to shelter them. However, a vocal minority has expressed hostility toward them and other foreigners arriving in the country. 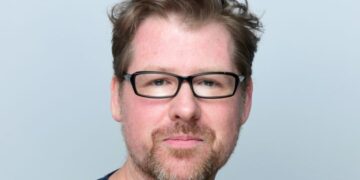 Adult Swim has announced that it’s severing all ties with “Rick and Morty” co-creator Justin Roiland after he was charged...