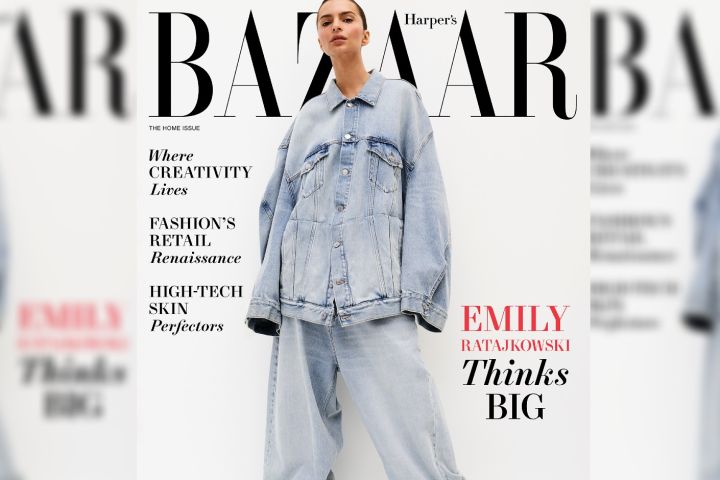 Emily Ratajkowski is allowing herself to feel “all the emotions” amid her divorce from Sebastian Bear-McClard.

Ratajkowski, who shares 1-year-old son Sylvester Apollo Bear with her ex, tells Harper’s Bazaar’s November issue of going through a divorce after four years of marriage: “I can tell you that I have never been single before,” insisting she doesn’t want to go into too much detail out of respect for her son’s privacy.

“I feel all the emotions,” she continues.

“I feel anger, sadness. I feel excitement. I feel joy. I feel levity. Every day is different. The only good thing I know is that I’m feeling all those things, which is nice because it makes me believe that I’ll be okay.”

Ratajkowski admits “I have gone on dates” and has even been romantically linked to Brad Pitt lately.

She’s not on any dating apps as of yet though, joking to the mag: “But give me time.”


The actress’ comments come after a source close to Pitt recently told People that while the actor is technically single, he and Ratajkowski “have had a few dates” together.


“He was introduced to Emily by a friend in the art world,” the source said. “There is an attraction, but nothing serious going on. She is obviously gorgeous and very into art as well. They have a lot to talk about and always have a great time when they hang out. They stay in touch when they don’t see each other.”

See more in the clip below. 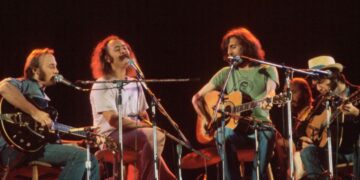 Neil Young, Stephen Stills And Graham Nash React To The Death Of Former Bandmate David Crosby: ‘He Kept Us Going On And On’

The remaining members of former supergroup Crosby, Stills, Nash & Young have paid tribute to their late bandmate David Crosby, who...