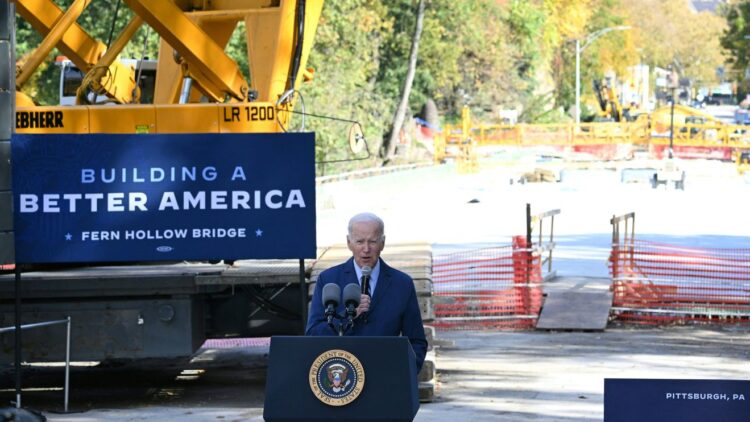 With just 19 days to go until the midterm elections, President Joe Biden on Thursday visited the battleground state of Pennsylvania and talked up his bipartisan infrastructure package in front of a partially rebuilt bridge in Pittsburgh.

Biden also appeared with Democratic Senate candidate John Fetterman in Pittsburgh and was due to raise money for him in Philadelphia, as Fetterman battles Republican Mehmet Oz in a closely watched Pennsylvania race.

The president gave a speech at Pittsburgh’s Fern Hollow Bridge, which collapsed on Jan. 28, just before Biden paid a visit to the city.

The White House said that thanks in part to last year’s bipartisan infrastructure
PAVE,
-2.06%
law, state and local officials have made significant progress in rebuilding and upgrading the bridge. The project is expected to be finished by December and the bridge to open to traffic soon after.

“Pennsylvania has been able to repair Fern Hollow Bridge in less than a year and by Christmas, God willing … I’m coming back to walk over this sucker,” Biden said in his speech.

“It’s being done in record time.”

Ahead of Biden’s remarks, his infrastructure czar, Mitch Landrieu, told reporters that he hoped the president’s appearance at the bridge would send several messages about the $1 trillion package that provided long-awaited spending on roads, bridges, broadband and other areas.

“So I think this picture today is going to highlight A) the reason why we need it, B) the fact that the president, unlike five presidents who went before him, was actually able to deliver for the American people, and then C) that we’re actually getting the job done,” said Landrieu, a former mayor of New Orleans, with “it” referring to infrastructure spending.

There have been signs of possibly waning Democratic momentum as the Nov. 8 midterms get closer and Biden’s approval rating remains low. The Republican Party’s edge in the generic ballot has reached its highest level in about four months, and betting market PredictIt gives the GOP a 62% chance of winning the Senate after favoring the Democrats for months.

Democrats have focused in part on abortion rights in their midterm campaigns, while Republicans have seized on issues such as crime and persistent inflation. 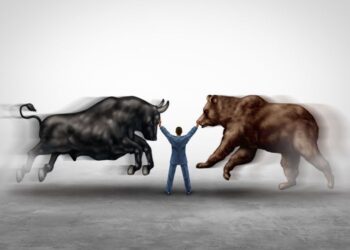 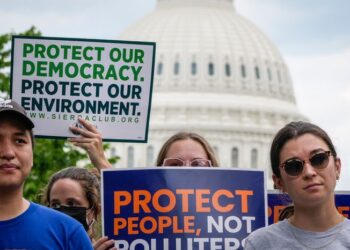 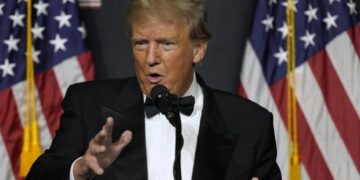 WASHINGTON (AP) - The Supreme Court on Tuesday cleared the way for the imminent handover of former President Donald Trump's...