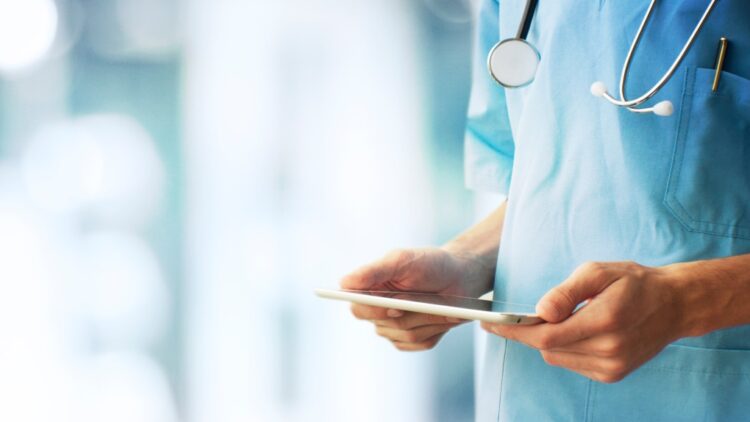 A B.C. Supreme Court judge has granted a permanent injunction against a Port Alberni, B.C., man, prohibiting him from calling himself a nurse.

Daniel Prasad, a former nurse, was also ordered by the court to pay special costs to the British Columbia College of Nurses and Midwives (BCCNM) to cover the cost of the proceedings.

In a public advisory issued Wednesday, the BCCNM says it is satisfied the court injunction will protect the public by barring Prasad from continuing to use the titles “nurse,” “registered nurse,” “graduate nurse,” “nurse practitioner,” “licensed practical nurse” or “psychiatric nurse” when describing his work.

The prohibition also applies to common nurse abbreviations, such as “RN” and “LPN.”

Prasad was suspended by the college in 2013 and was ordered by the court to stop using the titles on Sept. 26.

“A key purpose of regulation of health professionals is to protect the public. One aspect of regulation is protecting professional titles — such as registered nurse — to ensure they are used appropriately,” the college said in the advisory.

“Individuals who do not meet the requirements are not permitted to use a reserved title. This legal restriction assures the public that anyone using one of the reserved nursing titles is entitled to practise nursing in British Columbia.”

The college said it “takes the misuse of reserved titles very seriously and will not hesitate” to take legal action against those who present themselves as nurses or midwives without being registered with the body.

The value of the court costs Prasad has been ordered to pay will be determined at a later date, according to the BCCNM.

A 40-year-old man identified as a ‘person of interest’ in the Jan. 20 shooting of a woman in Brampton and...

Benedict’s admirers keep streaming to Vatican to honour him