‘We have never experienced dry conditions like this before’: Vancouver Island regions ban Halloween fireworks 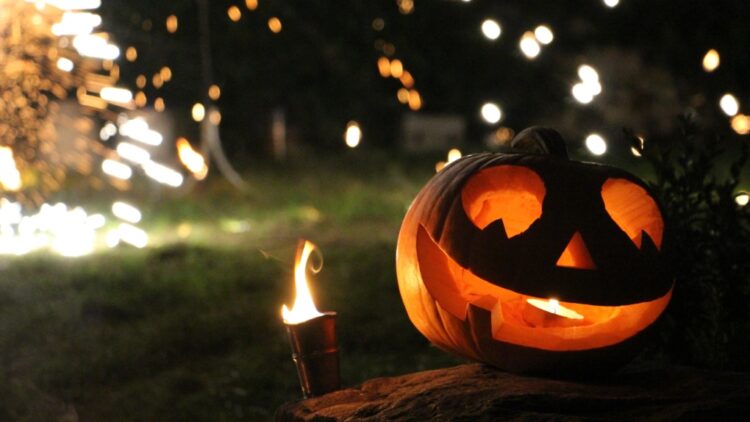 The District of Saanich and the Comox Valley Regional District are both banning fireworks and bonfires for the foreseeable future, as the island continues to see a months-long drought.

In Saanich, B.C., all open burning is banned due to “extreme fire risk.”

“While open burning usually starts in rural Saanich in mid-October, bans are currently in place until further notice,” said the district in a release Wednesday.

Meanwhile, the Comox Valley Regional District says that fireworks and open fire bans will be in place for at least the next few weeks, after which the regional district will reassess the bans.

“This decision is based on the abundance of caution and safety for the community,” said Amanda Yasinski, CVRD senior manager of building and bylaw compliance, in a statement Wednesday.

“We have never experienced dry conditions like this before in October and it’s important we keep the safety of the Comox Valley a top priority,” she said.

Anyone who sets off fireworks while the ban is in place can face a fine of $500 from the CVRD. The regional district includes Courtenay, Cumberland and Comox – as well as Denman Island, Hornby Island and several other electoral areas.

“We understand that residents may have to adjust their plans, but we’re asking the public to exercise good judgement and help keep our communities safe this Halloween,” said Yasinski.

On Tuesday, the District of Central Saanich announced it was postponing its annual Halloween fireworks and bonfire event because of high fire risks.

After more than three months without rainfall on Vancouver Island, and nearby wildfire smoke from the mainland and Washington state sweeping the region, rain is expected to come Friday, offering some relief from the smoke and drought.

RICHMOND, Va. (AP) - A Virginia teacher who was critically injured when she was was shot by a 6-year-old student...