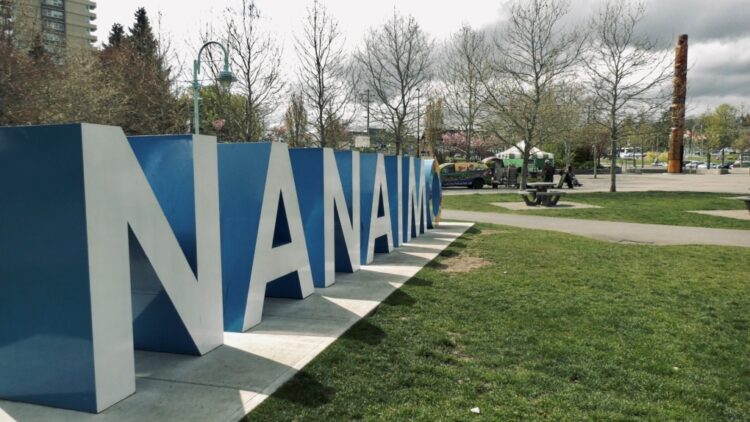 Skies are hazy across much of Vancouver Island due to wildfires, prompting Environment Canada to issue special air quality statements and smoky skies bulletins Wednesday.

The weather office says the smoky conditions are likely to persist for the next 24 to 48 hours on northern and eastern Vancouver Island.

The weather office says smoke conditions can change rapidly over short distances as atmospheric variances move smoke from fires on the island, in Washington state and on the B.C. mainland.

“Wildfire smoke is a natural part of our environment but it is important to be mindful that exposure to smoke may affect your health,” Environment Canada says.

Rain is expected to arrive on Vancouver Island and the south coast on Friday, offering potential relief from the smoky skies that have plagued much of the province.

The lack of rainfall has also caused drought conditions on Vancouver Island and across B.C.

The dry conditions have put a damper on the District of Central Saanich’s annual Halloween bonfire and fireworks.

The municipality says the popular event will be delayed until later this year or early next year, once the risk of wildfire decreases.

Central Saanich Fire Chief Kenn Mount says even with rain in the forecast, the fire risk is expected to remain too high for open flames.

Mount says the danger is too high and citizens need to be aware that all fireworks and open burning, including campfires, are banned because of the ongoing drought. 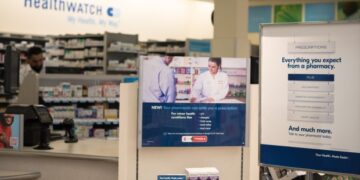 Since new legislation came into effect on Jan. 1 allowing Ontario pharmacists to prescribe for 13 “minor ailments,” some doctors...

What ‘luxury real estate’ listings look like across Canada

Tristan Thompson’s Mother Andrea Has Passed Away, Khloé Kardashian By His Side

Dispatch, Charleston: Rousing the spirit of the Gullah Geechee