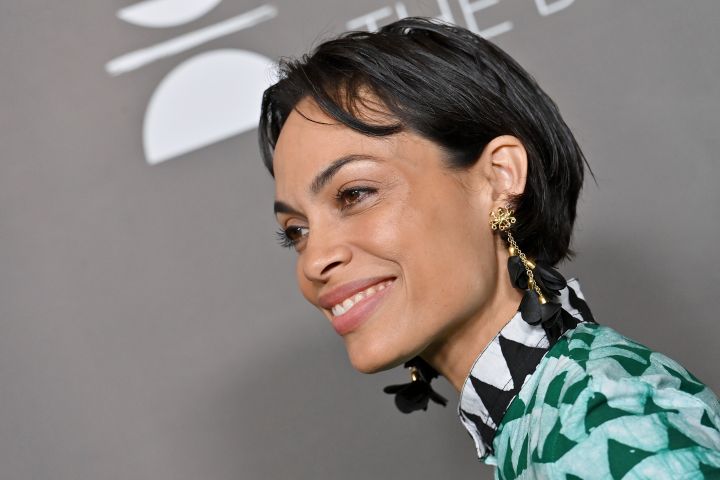 This week, 160,000 SAG-AFTRA members, including Rosario Dawson, Don Cheadle, Constance Wu and more, sent a letter to the U.S. Congress urging the passage of the CROWN Act.

READ MORE:
Justin Trudeau Asks For Action Against Hatred On International Day For The Elimination Of Racial Discrimination


Standing for “Create a Respectful and Open World for Natural Hair,” the act would prohibit discrimination based on hair styles and texture.

“Discrimination based on hair style or texture is a destructive practice that has alienated and caused irreparable harm to Black Americans,” the letter reads, according to Variety.”

The letter continues, “Implicit biases toward Black workers and students based on their hair texture, style and colour are still the norm in federal offices and public education. Black students are disciplined at a rate four times higher than any other racial or ethnic group, and research has found that 70% of all suspension disciplines are discretionary, many stemming from dress code violations that include hairstyles.”

The signatories add, “It is time that federal agencies and institutions take additional steps to ensure the fair and equal treatment of all citizens they employ or who rely on their services, and this essential legislation puts all employers on notice that a landscape in which Americans can be discriminated against based on their natural physical appearance has never been just and is no longer tenable.”


SAG-AFTRA President Fran Drescher also explained why the passage of the law is so important.

“The CROWN Act is a huge step in ending discrimination based on hair in public education and work spaces,” she said. “People should feel free to style their hair how they feel most comfortable without the threat of prejudice and unequal treatment. The CROWN Act will protect and positively impact the lives of many Americans at school and work, but there is still more work to be done to ensure private institutions adopt the protections the CROWN Act provides. We should celebrate all hair styles NOT discriminate!” 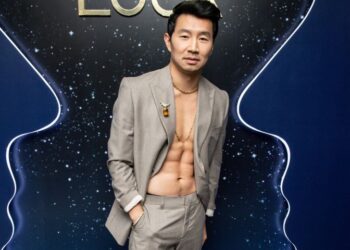 George Clooney Tells Jimmy Kimmel He Suffered From Bell’s Palsy As A Teenager: ‘Half Of My Face Is Paralyzed’

The U.S. Energy Information Administration reported on Thursday that domestic natural-gas supplies rose by 11 billion cubic feet for the...