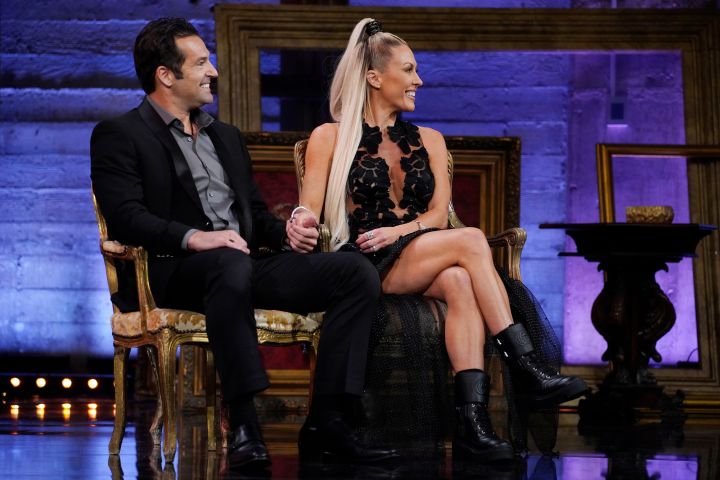 Braunwyn Windham-Burke and Sean Burke are getting a divorce.

According to People, Braunwyn filed for divorce in an Orange County court on Monday after being married to Sean for 23 years.

The split comes almost two years after the “Real Housewives of Orange County” star came out as gay, but said at the time that she and Sean would stay married.

People stated court docs claimed Braunwyn listed “irreconcilable differences” as the reason for divorce and reported that the reality TV star was asking that the pair share legal custody of their children.

However, Braunwyn is asking for physical custody and that Sean gets visitation.

Braunwyn has also requested “spousal support, a division of personal property, and that Sean pay her attorney’s fees,” People claimed.


The TV personality, who is now dating Jennifer Spinner, told the magazine: “Those who have followed our story probably aren’t surprised to find out how difficult attempting to create a ‘modern family’ is.

“For the protection, integrity and love for my children, that’s all I will share as I navigate this new chapter.

“I will always have so much love for the family we created that will continue to flourish and thrive.” 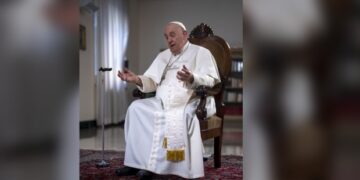 ROME (AP) — Pope Francis has clarified his recent comments about homosexuality and sin, saying he was merely referring to...

Nutritionists Put Mediterranean, DASH, and Flex Diets at the Top of Their List Once Again