by author
in Real Estate
Reading Time: 1 min read
0 0
A A
0
0
SHARES
12
VIEWS
Share on FacebookShare on TwitterLinkedinReddit

Canada Mortgage and Housing Corp. says the annual pace of housing starts in September rose to the highest level since November 2021.

The national housing agency says the seasonally adjusted annual rate of housing starts for September was 299,589 units, up 11 per cent from 270,397 in August.

The increase came as the annual pace of urban starts rose 12 per cent to 276,142 in September.

Rural starts were estimated at a seasonally adjusted annual rate of 23,447.

The six-month moving average of the monthly seasonally adjusted annual rates of housing starts was 276,682 in September, up three per cent from 267,813 in August.

This report by The Canadian Press was first published Oct. 18, 2022. 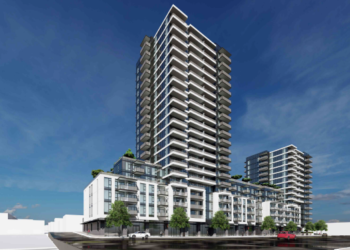 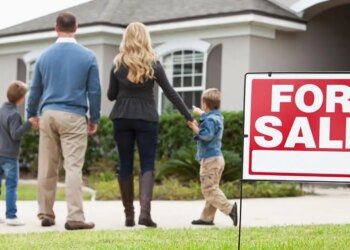 Cost of a home purchase fell in November in Oakville, Milton, Burlington 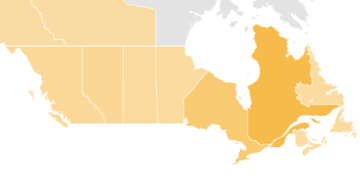 Canada officially in a flu epidemic after crossing seasonal threshold

The latest FluWatch report confirms what experts have been warning could happen as an early rise in influenza cases spreads across...

Pain Relievers Such as Ibuprofen May Worsen Arthritis Inflammation

An automated system to detect compressed air leaks on trains