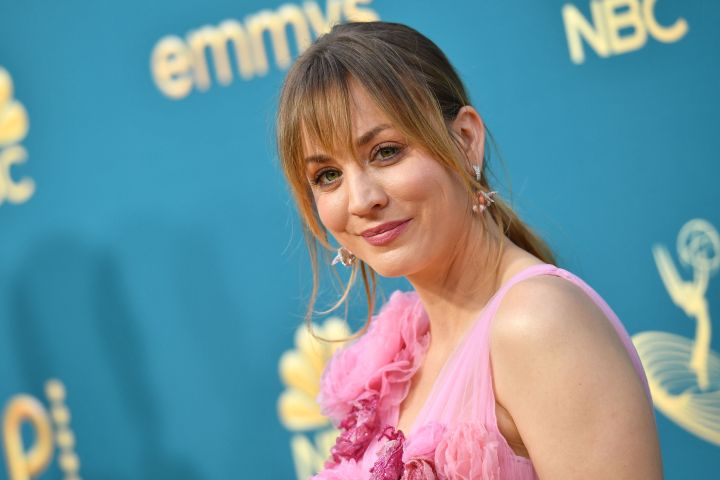 Kaley Cuoco is looking forward to becoming a first-time mom.

The 36-year-old actress, who is pregnant with her and boyfriend Tom Pelphrey’s first baby together, “couldn’t be happier” with the “Ozark” actor and their exciting new chapter, a source close to Cuoco told People, adding that she’s “very ready to be a mom.”

“She is so excited that it’s happening,” the insider continued. “Kaley has been dreaming about this for a while. She is so happy.”

READ MORE:
Kaley Cuoco Excited For Her And Boyfriend Tom Pelphrey To Be Parents And Shares Pregnancy Photos


Another source added: “Kaley will be an incredible mom,” noting that, “She’s funny and warm and has a way with kids.”

Last week, Cuoco and Pelphrey, 40, revealed that they are expecting a baby girl on both of their Instagram accounts.

Speaking of the pair’s relationship, the first source told People that friends close to the “Flight Attendant” star are “thrilled that she’s found the one.”


“Tom is a great guy, and he loves Kaley the way she is,” the insider added. “He is very good to her. And there is something very calm and mature about their relationship.”

On September 20, Cuoco recalled meeting Pelphrey in a “love at first sight” moment during the April premiere of “Ozark”, one week after the two brought their romance to the 2022 Emmy Awards. Back in May, the couple confirmed their relationship and stepped out publicly for the first time together.

U.S. bond yields rose slightly on Friday morning ahead of the monthly employment report which may influence the Federal Reserve’s...

‘A year of two halves’: Stifel’s Barry Bannister expects a near-term rally in U.S. stocks — and trouble later in 2023

Metro raises dividend, reports Q1 profit and sales up from year ago

B.C. poised for drug decriminalization experiment, but will it help stem deadly tide?