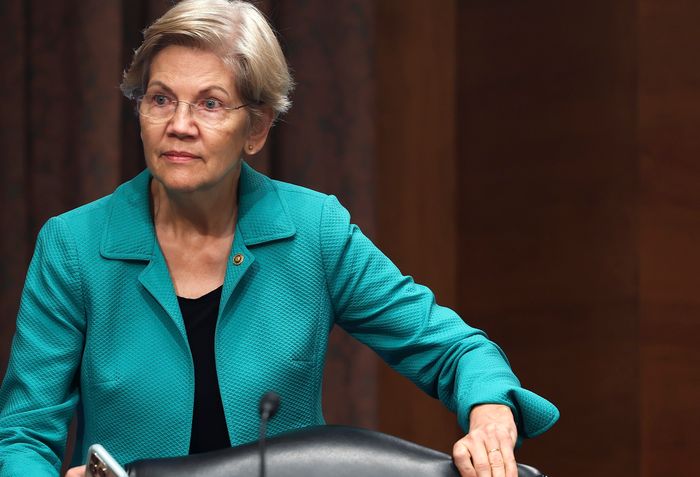 A group of senators that includes Elizabeth Warren is asking the Consumer Financial Protection Bureau to take a tougher tack on companies that facilitate remittance payments, charging that the businesses are able to get around CFPB orders meant to drive transparency around how much customers are charged for these international payments.

While the CFPB in 2020 required that companies facilitating remittance transfers “disclose the exact exchange rate, the amount of certain fees, and the amount expected to be delivered to the recipient,” the senators said that some companies are boosting their revenue by burying fees in exchange rates, among other tactics.

“For example, while a remittance provider may display a zero-dollar transaction fee, they may provide a less favorable exchange rate [in order] to withhold a larger portion of the payment, resulting in a smaller sum being received by the remittance recipient,” the senators said.

They also said that certain remittance providers are abusing an exception for the “optional disclosure of non-covered third-party fees,” or fees that a remittance recipient’s financial institution charges.

“Despite technological advances that facilitate near-instantaneous information sharing, the exemption allows remittance providers to continue to estimate non-covered third-party fees,” which, accordingly, “reduces the incentive for providers to use technology that would provide accurate cost information.”

That exemption also goes against the requirements around remittance-fee estimates established through the Dodd-Frank Wall Street Reform and Consumer Protection Act, which only allowed estimates for a decade after passage, the senators wrote. Dodd-Frank was signed into law in May 2009, and many key provisions began taking effect in February 2010.

“As a result of these loopholes in the rules, remittance providers may technically comply with the CFPB’s remittance rule requirements while providing insufficient price transparency to allow consumers to make informed comparisons and choose the lowest-cost provider,” the senators wrote.

They requested that the CFPB make fee-related rules stronger, including by ensuring that providers can’t advertise their services as being “no-fee” while also “inflating exchange rates without limit” or declining to accurately state third-party costs.

“Instead, the CFPB should require remittance providers to display mid-market exchange rates, while only collecting revenue through added costs, including fixed third-party fees, openly displayed as ‘total cost,’” they said. A similar suggestion has also been made by the Remittance Community Task Force, which counts the United Nations Capital Development Fund and the World Bank Group among its members.

In their letter, the senators did not name specific companies found to be inflating revenue through hidden or misleading fees.

A spokesperson for the CFPB told MarketWatch that the agency received the letter and was reviewing it. 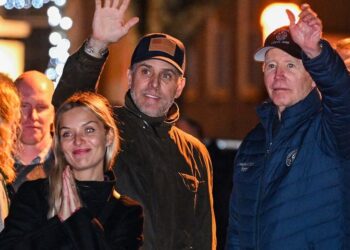 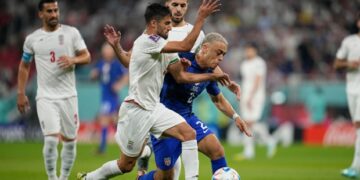 Democrat or Republican, Canada will work with Congress after midterms: Trudeau