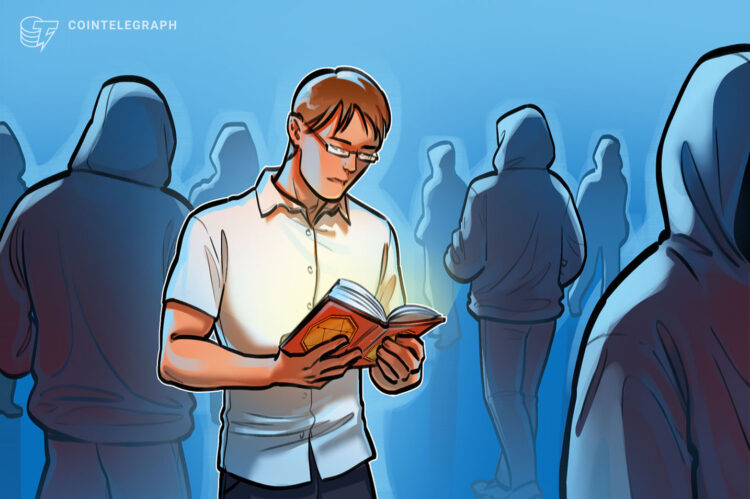 Reducing the amount of hacking by improving cybersecurity should be considered a top priority for the crypto industry, said Kim Grauer, director of research of blockchain intelligence firm Chainalysis.

As pointed out by the firm, this year could outpace 2021 in terms of crypto stolen through hacks. The vast majority of these exploits have been targeting the field of decentralized finance.

“This can’t go on in the industry because people are going to lose faith in investing in DeFi platforms”, Grauer said in an interview with Cointelegraph.

Unlike centralized exchanges, which have improved their resiliency to crypto hacks, decentralized protocols have proved to be vulnerable to exploits mainly due to the open source code they are based on.

“Anyone can parse over this open source code and look for code vulnerabilities that they can exploit”, Grauer explained.

Still, the researcher doesn’t think that vulnerability to hacks is an intrinsic problem of decentralized finance, but rather a consequence of the fact that not enough resources have been invested in security on the code level.

“There are contracts that have proven that they can remain secure”, she pointed out.

Grauer believes that once enough resources will be invested in making the code “perfect”, decentralized protocols could become more secure than their centralized equivalents. 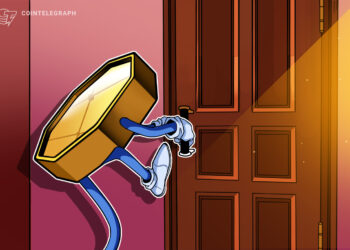 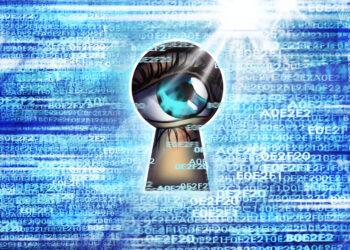 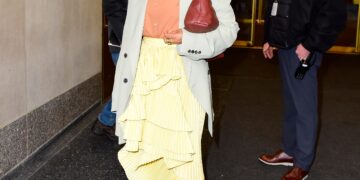 The 2010s color-blocking trend was not for the faint of heart. In that era, designers brazenly clashed bright reds against...

Optimism is returning to China’s economy. Can it last?