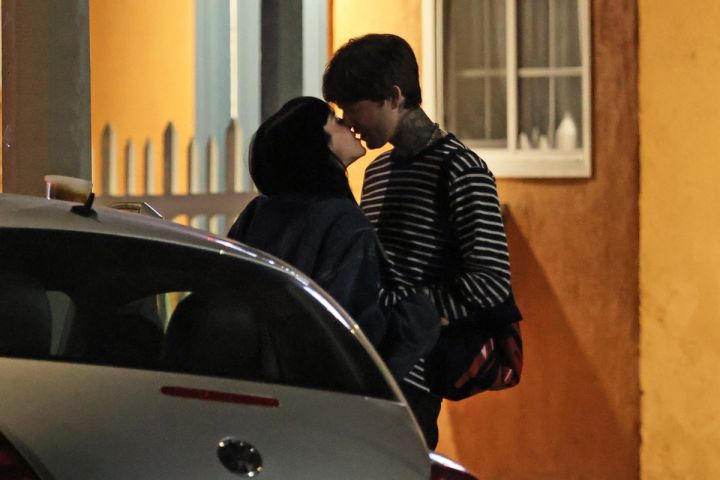 
The couple were seen in Studio City, L.A., where they smiled as they strolled around for the paparazzi to see.

Eilish and Rutherford were first spotted out together enjoying a haunted maze at Halloween Horror Nights in L.A. last week.

They were seen again grabbing dinner a few nights later at a vegan restaurant in the city.


Fans have speculated that the couple have been dating at least since August, when they were both spotted at the same movie premiere.

Some have also raised concerns about the age gap between Eilish, who is 20-years-old, and Rutherford, who is 31. 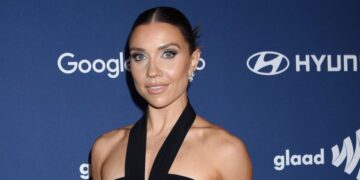 Jenna Johnson is already a doting mother.The “Dancing with the Stars” alum is sharing an update one week into motherhood.Johnson...

The AP Interview: Pope Francis says homosexuality not a crime