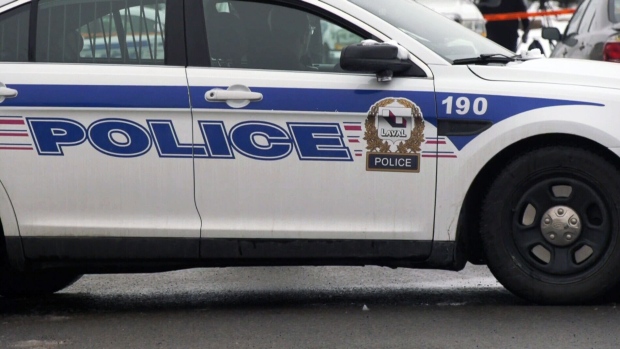 Police say two children are dead and a 46-year-old man is under arrest after officers were called to intervene at a home north of Montreal Monday evening.

A spokeswoman for police in Laval, Que., says an 11-year-old boy and a 13-year-old girl were taken to hospital where their deaths were confirmed.

The suspect was also transported to hospital but his condition has stabilized and he will be questioned by investigators before an arraignment later today.

Police have not released his identity and have not said what the link is between the suspect and the victims, but a spokeswoman suggested late Monday investigators were working on the hypothesis it was domestic violence.

The children were found just before 6 p.m. inside a home in the city’s Sainte-Dorothée district, in the southwestern part of the municipality.

Laval Mayor Stéphane Boyer extended condolences to the victims’ loved ones on social media Monday night and said all of Laval is mourning. 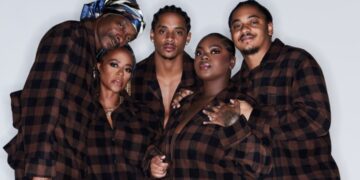 Snoop Dogg Poses With His Family For New SKIMS Campaign