Who is Jeremy Hunt? Meet the new U.K. chancellor 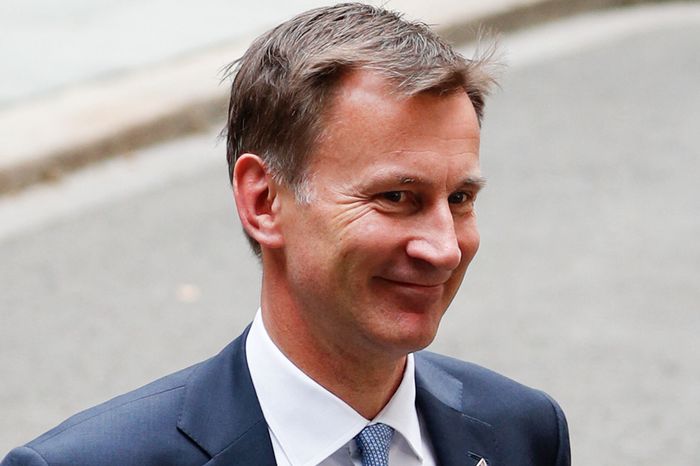 Jeremy Hunt has been appointed the next chancellor of the exchequer after Prime Minister Liz Truss dismissed Kwasi Kwarteng earlier on Friday.

Hunt hasn’t held a cabinet role for a few years. He has been MP for South West Surrey since 2005 and has been chair of the Commons health and social care select committee since 2020.

Truss said in a press conference on Friday that Hunt was “one of the most experienced and widely-respected government ministers and parliamentarians” and that he shared Truss’s “convictions and ambitions for our country.”

Hunt will deliver the government’s medium-term fiscal plan at the end of this month.

“He will drive our mission to go for growth, including taking forward the supply-side reforms that our country needs. We owe it to the next generation to improve our economic performance, to deliver higher wages, new jobs and better public services – and to ease the burden of debt,” Truss added.

Hunt became one of Rishi Sunak’s most vocal supporters during his Tory leadership campaign — against Truss — after he bowed out of his own leadership contest.

In his own leadership campaign, he backed corporate taxes that Truss on Friday reversed. He did want to implement those cuts over a five-year period.

The Oxford University alumni, 55, notably supported the remain campaign in the run up to the Brexit referendum, but has since said he would vote leave.

Earlier in his career, he was culture secretary during the coalition government between the Conservatives and the Liberal Democrats and oversaw the London Olympics.

He also came under scrutiny while he was overseeing News Corp.’s ultimately failed attempt to buy satellite broadcaster BSkyB, which is now a unit of Comcast. (News Corp. is the owner of MarketWatch, which publishes this report.)

Later, he was appointed health secretary in 2012, and served in that role under both David Cameron and Theresa May. He did get criticized by a Parliamentary committee for overstating funding pledges to the National Health Service.

In 2018, he succeeded Boris Johnson as foreign secretary, and then ran against Johnson to lead the Conservatives after May resigned.

After losing, he returned to the Parliament backbenches.

Oilsands group pledges to spend $16.5B on carbon capture project by 2030 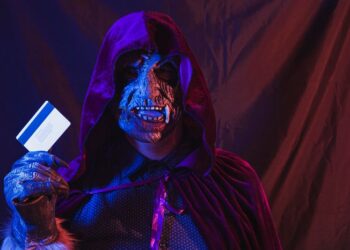 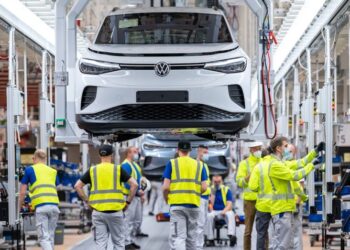 Oilsands group pledges to spend $16.5B on carbon capture project by 2030 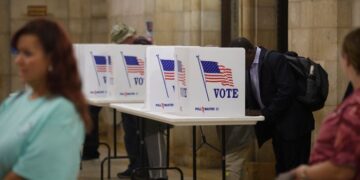 Republicans increasingly favored to win Senate on Tuesday, leading analysts to talk about a ‘60-vote supermajority’ for GOP in 2024

With the midterm elections just days away, here’s another sign of growing Republican momentum: Analysts have been talking this week...

The 2022 Luxury Report: The 5 Brands That Made the Biggest Impact