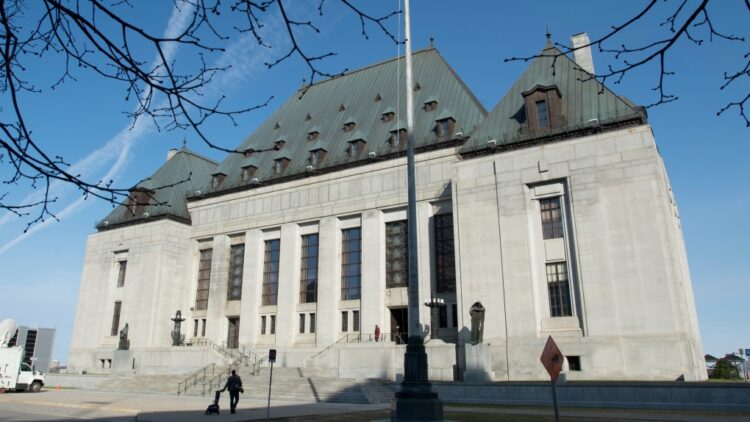 The Supreme Court of Canada has restored a first-degree murder conviction for a Calgary man, ruling he was not unfairly denied his right to silence when he initially talked with police.

A jury found Russell Steven Tessier guilty in 2018 for the death of Allan Gerald Berdahl, whose body was discovered in a ditch north of Calgary 11 years earlier.

Berdahl had been shot in the head, and there were tire tracks, footprints and two cigarette butts found near the scene.

Police immediately sought out several individuals connected to Berdahl to interview after his death. Berdahl and Tessier were friends and business partners.

Court heard that when Tessier went to the police station, officers didn’t caution him that he had a right to remain silent or that his statements could be used in evidence. He also was not informed of the right to a lawyer.

Tessier was charged with the murder eight years later, after his DNA was matched to a cigarette butt about 700 metres from where Berdahl’s body was located near Carstairs.

He was convicted at a trial and given an automatic life sentence without parole for at least 25 years.

The Alberta Court of Appeal later overturned the conviction, citing the trial judge’s decision to allow evidence from the conversation Tessier had with police before he was a suspect and was told he had a right to a lawyer.

Tessier had argued he was psychologically detained by police at that time and that the statements should not have been allowed.

The majority of the Supreme Court disagreed, saying his Charter rights were not triggered and the statements he made were voluntary.

“The accused exercised a free or meaningful choice to speak to the police and was not unfairly denied his right to silence,” said the 7-2 decision released on Friday.

The two dissenting Supreme Court judges said police must warn interviewees, regardless of whether they are suspects or detainees.

This report by The Canadian Press was first published Oct. 14, 2022.

Here’s how a recession could affect your work, real estate and expenses

Here's how a recession could affect your work, real estate and expenses 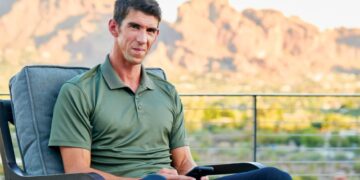 Share on PinterestThe Olympic icon shares why making mental health goals was an essential part of his new year’s resolutions...

Carnival’s Popular “Behind the Fun” Onboard Ship Tour To Return