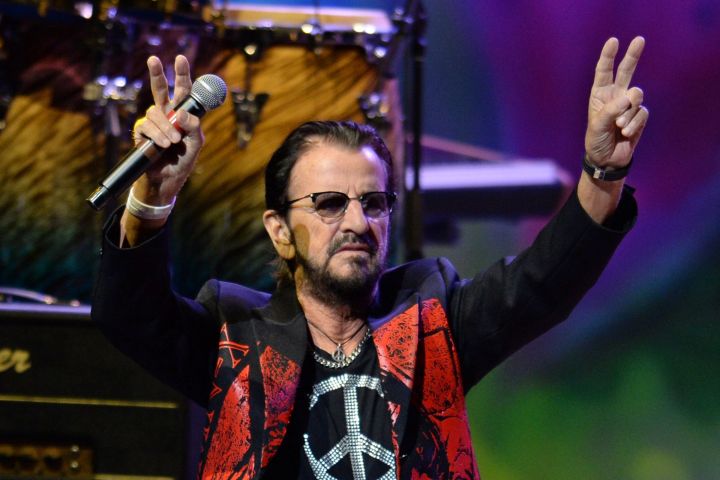 Ringo Starr has pulled the plug on his tour after testing positive for COVID-19 for the second time in less than two weeks.

On Oct. 1, the former drummer for The Beatles revealed he had tested positive, resulting in the cancellation of six tour dates with his All-Starr Band.

On Thursday, Starr once again took to Twitter to reveal he’d tested positive again, and would scuttle the tour entirely.


“I’m sure you’ll be as surprised as I was I tested positive again for Covid,” he wrote, adding that “the rest of the tour is off.”

As is his custom, he signed off by sending fans “peace and love.”

I’m sure you’ll be as surprised as I was I tested positive again for Covid the rest of the tour is off I send you peace and love Ringo. 😎✌️🌟❤️🎶🎵🍒🥦🌈☮️ pic.twitter.com/lmniGLE9dZ

There were just five dates left in the tour, three in California (Los Angeles, Paso Robles and San Jose) and two more in Mexico City.


“It has been confirmed today that Ringo has Covid and the tour will be on hold while Ringo recuperates,” read the previous announcement that six tour dates were being cancelled. “Ringo hopes to resume as soon as possible and is recovering at home. As always, he and the All Starrs send peace and love to their fans and hope to see them back out on the road soon. We will keep fans updated with any further news or changes.”

‘The Voice’ Contestant Nolan Neal’s Cause Of Death Revealed 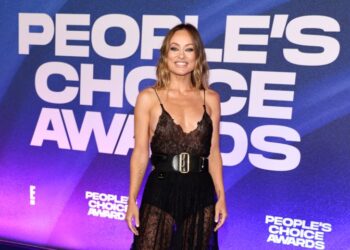 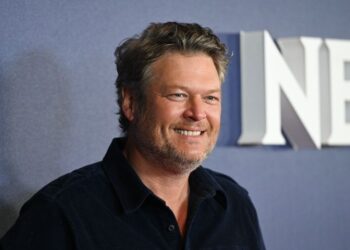 ‘The Voice’ Contestant Nolan Neal’s Cause Of Death Revealed 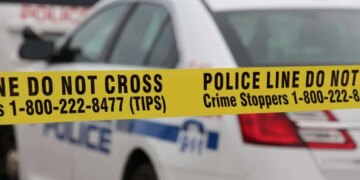 Teen arrested after stabbing in Bowmanville on the weekend

‘Power Rangers’ Star Jason David Frank’s Wife Confirms He Died By Suicide: ‘He Was Not Without His Demons’