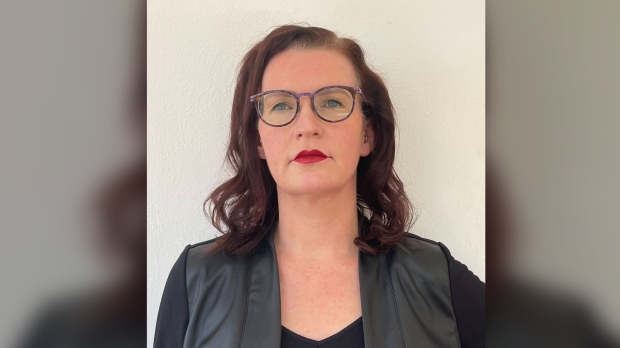 Two women directly impacted by a raid at a downtown Toronto women’s bathhouse more than 20 years ago are speaking out about the appointment of Myron Demkiw as the city’s next chief of police.

In an open letter to Toronto Mayor John Tory and Jim Hart, chair of the Toronto Police Services (TPS) Board, Chanelle Gallant and JP Hornick, who were original members of the Toronto Women’s Bathhouse Committee, outline a number of concerns with the chief designate, notably his involvement in planning and his partipation in the September 2000 bust at Pussy Palace on Mutual Street.

That raid was later found to be a violation of the human rights of the women taking part in the “2000 Pussies” event and led to a settlement at the Ontario Human Rights Commission, as well as police reforms and a public apology from the Toronto Police Service in 2016.

“Demkiw identified himself the night of the raid as a member of ‘the morality squad.’ In the court case that followed the raid, Justice Peter Hryn described the officers’ conduct as ‘bringing the administration of justice into disrepute,’” they wrote.

In their letter, Gallant and Hornick pointed out that Demkiw was one of the officers who sued then-city councillor Kyle Rae for defamation following comments he made in their defence.

Further, they said Demkiw was “involved in a series of additional raids on queer spaces that same year.

Gallant and Hornick said they want a public meeting with Mayor John Tory before the chief designate officially assumes his new role on Dec. 19 to “address their concerns.”

“This was not an isolated incident nor a momentary lapse in judgement,” the letter read.

“Given Mr. Demkiw’s record of misconduct and his willingness to silence city councillors, we must raise serious questions about how this appointment could have taken place, and what it signals for historically over-policed communities in Toronto.”

The mayor’s office, however, did not say whether Tory will meet with the signatories of the letter.

“As the Mayor said when the appointment was announced, the work to build and rebuild trust cannot stop,” spokesperson Lawvin Hadisi wrote.

“(Tory) believes the Chief Designate is firmly committed to the reform and modernization work underway, and the selection process clearly identified a person in Myron Demkiw who will make it his highest priority to ensure that every resident in every community across our city feels respected and protected.”

Mayor candidate Gil Penalosa is calling on Tory and the TPS Board to put a “pause” on the installation of the new police chief, calling Demkiw’s appointment an “affront to the 2SLGBTQIA+ community.”

“His direct involvement in the women’s bathhouse raid in 2000, other raids on Queer spaces, and his subsequent attack on a City Councillor who spoke against these atrocious acts, makes him a controversial choice to serve Toronto’s diverse communities as their Chief of Police,” Penalosa said in a news release.

“Anything less (that a pause) will be unforgivable. Torontonians deserve and expect their new police chief to be someone who has earned their trust, not someone mired in controversy with a history of abusing the charter rights of a minority group.”

The TPS Board, meanwhile, is strongly defending its decision to appoint Demkiw as Toronto’s next chief of police.

“The choice of Myron Demkiw as Chief Designate is the culmination of a comprehensive and wide-ranging process, that very much centred input from members of all of our communities, including the LGBTQ2S+ community,” Ryan Teschner, the board’s executive director and chief of staff, said in a lengthy email statement.

A search advisory committee comprised of individuals who are not board or board staff members was also “engaged at all stages of the search process, and provided advice to the Board on its ultimate selection for appointment,” he said, noting they sought out a leader who was committed to communities, accountable, a courageous systems changer, a transparent communicator, a skilled collaborator, and an anti-discrimination and inclusion focus courageous system changer. 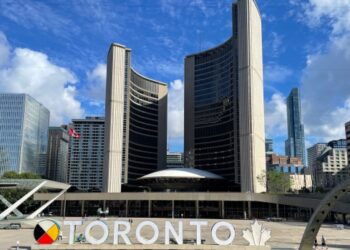 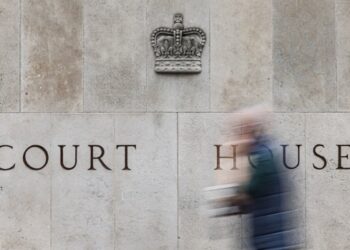 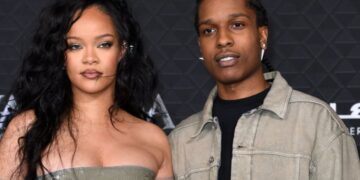 Rihanna Would Love To Have More Kids With A$AP Rocky, Source Says

Rihanna has more babies on her mind!A source tells ET that the Barbados Babe always dreamed of being a mom, and...

David Eby to be sworn in as B.C. premier at Vancouver Musqueam centre