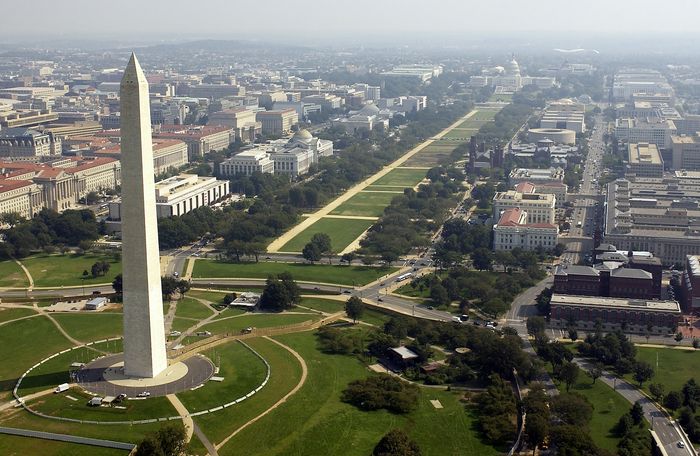 Thousands of officials across the government’s executive branch reported owning or trading stocks that stood to rise or fall with decisions their agencies made, a Wall Street Journal investigation has found.

More than 2,600 officials at agencies from the Commerce Department to the Treasury Department, during both Republican and Democratic administrations, disclosed stock investments in companies while those same companies were lobbying their agencies for favorable policies. That amounts to more than one in five senior federal employees across 50 federal agencies reviewed by the Journal.

A top official at the Environmental Protection Agency reported purchases of oil and gas stocks. The Food and Drug Administration improperly let an official own dozens of food and drug stocks on its no-buy list. A Defense Department official bought stock in a defense company five times before it won new business from the Pentagon.

The Journal obtained and analyzed more than 31,000 financial-disclosure forms for about 12,000 senior career employees, political staff and presidential appointees. The review spans 2016 through 2021 and includes data on about 850,000 financial assets and more than 315,000 trades reported in stocks, bonds and funds by the officials, their spouses or dependent children.

Read the full story on WSJ.com.

How Ukrainian Strategy Is Running Circles Around Russia’s Lumbering Military

Who Let Retirees Move on Campus at Arizona State? 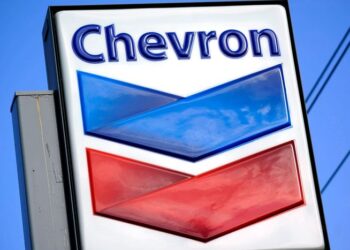 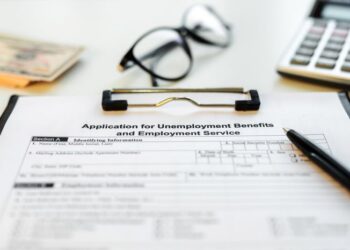 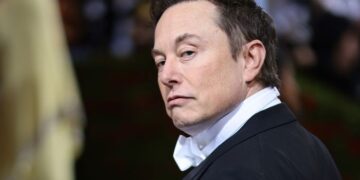 Opinion: Elon Musk’s takeover of Twitter will destroy freedom of speech, not protect it