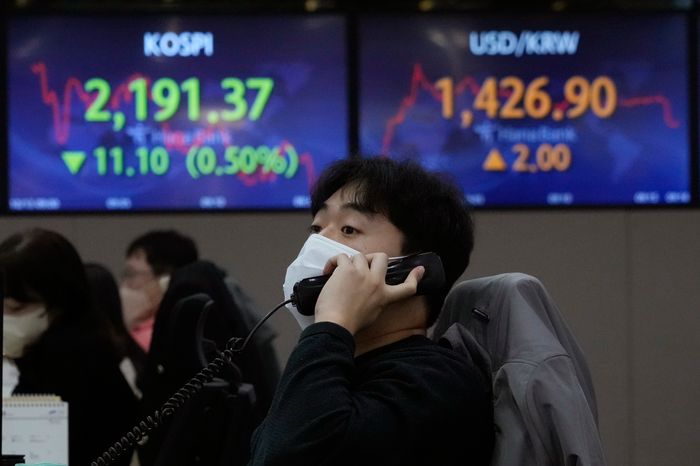 Wall Street’s benchmark S&P 500
SPX,
-0.33%
ended lower Wednesday after a gauge of producer prices edged lower but still was near a multi-decade high.

The more closely watched consumer price index was due out Thursday.

“A hawkish reaction to the data could add more pressure to stocks,” Anderson Alves of ActivTrades said in a report.

The Fed and other central banks in Europe and Asia have raised rates by unusually big margins to cool inflation that is at multi-decade highs, but traders fear they might tip the global economy into recession.

On Wall Street, the S&P 500 gave up 0.3% to 3,577.03 for its sixth-straight daily decline after a report showed inflation in the price of raw materials and other inputs for producers is very hot.

Prices rose 8.5% in September, down from March’s peak of 11.7%. But prices rose 0.4% compared with August following two months of declines.

The government is due to report consumer inflation on Thursday and retail sales on Friday. Both could give a clearer picture of where prices are hottest and how consumers are reacting.

Also Wednesday, the British pound weakened against the U.S. dollar after the governor of the Bank of England, Andrew Bailey, confirmed the bank will not extend beyond Friday an emergency debt-buying plan introduced last month to stabilize financial markets.

The U.S. dollar’s
DXY,
+0.01%
exchange rate has been rising against other currencies due to the Fed’s rate hikes and recession fears.

The prompted expectations Japan’s central bank might intervene again to prop up the yen’s exchange rate following an earlier intervention in September.

In energy markets, benchmark U.S. crude lost 18 cents to $87.09 per barrel in electronic trading on the New York Mercantile Exchange. Brent crude, the price basis for international oil trading, shed 4 cents to $92.41 per barrel in London. 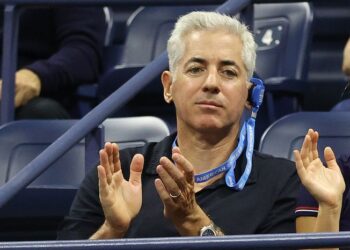 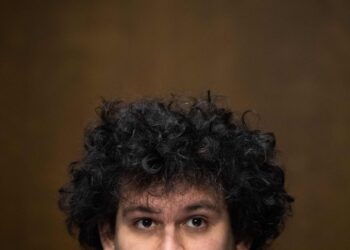 Belgium says BTC, ETH and other decentralized coins are not securities

Acupuncture During Pregnancy May Help Relieve Low Back and Pelvic Pain

Cheryl Burke Leaving ‘Dancing With The Stars’ After 26 Seasons